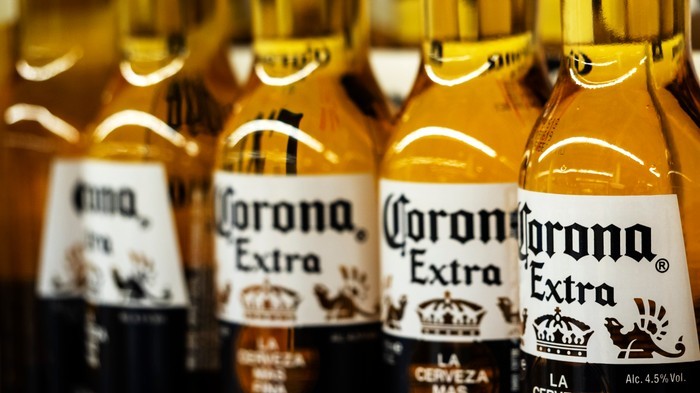 Google search trends illustrate that we’re surrounded by very, very confused people when it comes to the rapidly spreading illness.

Last Tuesday, the GoogleTrends Twitter account noted that worldwide search interest for “coronavirus symptoms” had increased by 1,050% compared to the week before. It also listed the top five related searches during the previous 24 hours, which included things like “how to prevent coronavirus” and “how does coronavirus spread.”

But despite a seemingly global attempt to get Dr. Google’s opinion on what we should and should not be doing in order to avoid the virus, another popular Google search illustrates that we’re also surrounded by very, very confused people.

BoingBoing discovered that in the past few days, there has also been a spike in searches for “corona beer virus,” because apparently people are under the impression that coronavirus, also known as nCoV, has something to do with Corona brand beer, also known as the reason college-aged you screamed “ONLY GOD CAN JUDGE ME” after throwing during an otherwise chill game of beach volleyball.

The searches have been prevalent in North America (but not in Mexico, where the beer is produced) and western Europe (we see you, Finland), as well as in Australia, India, Indonesia, Japan, and New Zealand.

It’s disappointing that this needs to be written, but the only thing that Corona beer and nCoV have in common is the origin of their names. In Latin, corōna meant ‘crown,’ and modern languages continue to reflect that; ‘corona’ still translates to crown in modern Catalan, Spanish, and Italian, among others.

Coronaviruses were named because of the crown-like spikes on its surface, and anyone who has ever peeled the label off a bottle of Corona Light has noticed the crown that sits on top of its “La Cerveza Mas Fina” slogan. The drinkable Corona does predate the virus, though: Corona was first brewed in 1925, while human coronaviruses were not identified until 1965.

Perhaps unsurprisingly, conflating a respiratory virus with a brand of beer isn’t the dumbest piece of misinformation that has appeared on the internet. The Daily Beast reports that the conspiracy purveyors at QAnon are suggesting that the best way to protect yourself from coronavirus is by drinking bleach. In both tweets and videos, QAnon associates have suggested that their followers should purchase and consume a product called Miracle Mineral Solution, Miracle Mineral Supplement, or simply MMS.

“I’m going to have to get home, and MMS the whole state,” the outlet quoted QAnon promoter Jordan Sather as saying during a recent video. “MMS the whole shit out of everything.” There are a number of problems with that, including the fact that MMS is made with an industrial bleaching agent.

Last summer, the FDA issued a warning against drinking MMS and other products that contain sodium chlorite and chlorine dioxide. “The FDA has received reports of consumers who have suffered from severe vomiting, severe diarrhea, life-threatening low blood pressure caused by dehydration, and acute liver failure after drinking these products,” the agency wrote at the time.

As a society, we really need help. Google that. 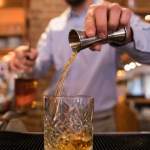 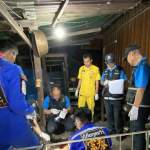