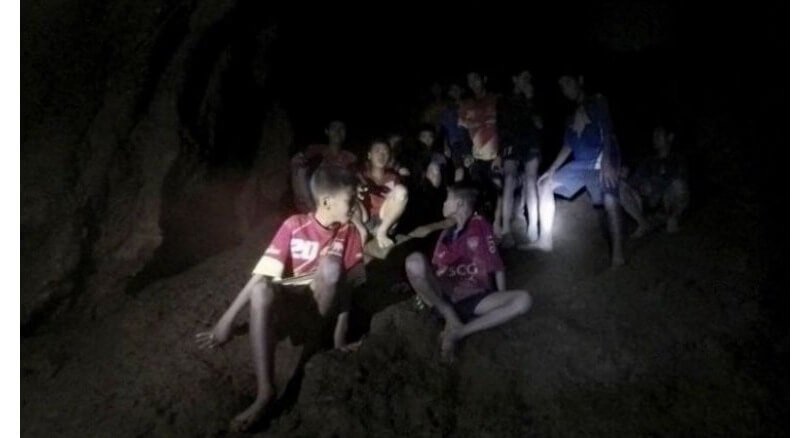 The world-famous rescue of the 13 young footballers, who were trapped for nearly two weeks in a cave in Chiang Rai last year, will make its way to Netflix soon, the Culture Ministry announced on Thursday at an event in Bangkok’s National Library.

“The series will be produced by Hollywood’s SK Global Entertainment, which has been granted lifetime rights to contact the 13 young members of the Wild Boars football team,” government spokesman Lt-General Werachon Sukondhapatipak said.

SK Global is behind Netflix hits such as “Crazy Rich Asians”, “9 and half Weeks”, Swimfan” and the “Age of Adeline” to name a few.

Werachon added that the footballers will earn about Bt3 million each from the production, with some of the money going to organisations and foundations that were involved in the rescue operation.

Sirisak Kotpatcharin, spokesperson for the 13 Tham Luang Company, which is in charge of the copyrights, said the boys and their coach will no longer be allowed to give interviews about their experience without the company’s permission. 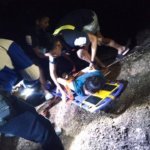