Home » Man Decapitated By Bridge While Riding On Top Of Train

The skull of a man who was decapitated while riding atop a passenger train has been discovered.

The Metro reports that 24-year-old Varcy Locklear was killed when the vehicle went under a bridge at St. Pauls, North Carolina. His body was discovered on the same day of the incident – October 30 – in Enfield about 128 miles away from the passing.

Enfield police Detective Willie Murphy said Locklear’s death is still under investigation, but it is not being treated as suspicious. 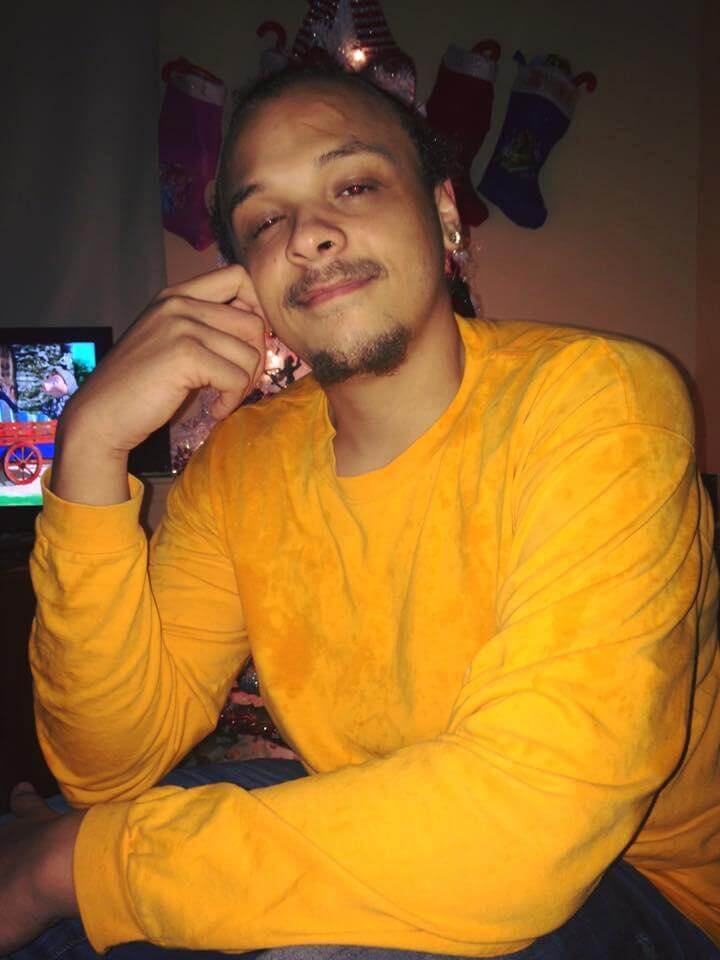 Investigators believe that Locklear’s body remained atop the train before falling off shortly after when the vehicle moved through a track switching area, as blood splatters on the roof appear to support this theory.

The train itself was Charlotte to New York Amtrak route. Spokesperson for the trainline, Kimberly Woods, said: “Service on an Amtrak train was temporarily suspended at the request of local law enforcement. 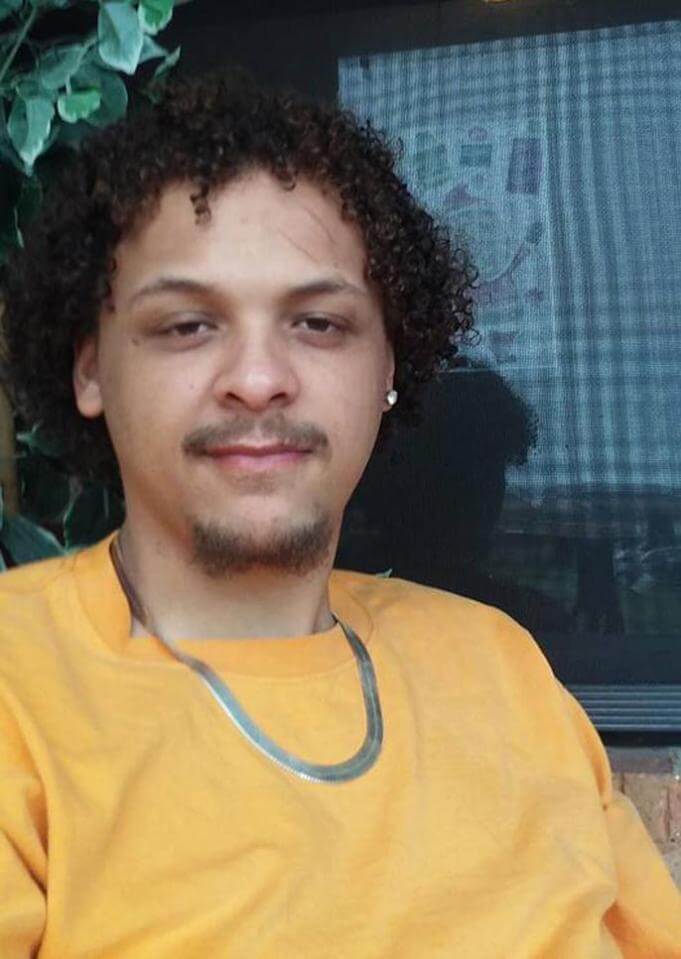 “It was reported of a possible interaction with the train and a person who was on the track. Service was suspended in order for Amtrak, and local authorities to investigate.

“The train was cleared to resume service about 46 minutes later. The train was heading to New York. The train originated in Charlotte. At the time of the incident, 99 customers were on the train. There are no reported injuries to customers or crew members.”

According to local reports, Locklear, of Pembroke, was known by police for regularly hopping trains without buying a ticket and had previously been charged with trespassing.

Enfield Police Captain Dreher Bozard told the Fayetteville Observer: “He has been charged in the past with some trespassing charges dealing with trains.

“He has been charged, and he’s also been warned several times about trespassing on train property, so he has a history of this.

“He also has gone on Facebook before and posted a video on Facebook live of him standing in front of a train and jumping out of the way at the last second.”

Murphy added: ‘It’s a bizarre case. [Investigators] were shocked like anybody else would be to see anything of that magnitude.”