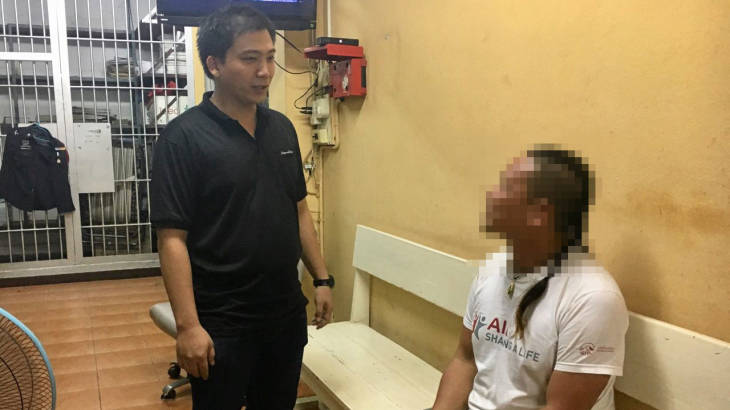 A movie director is now in custody on charges of rape and molestation after he held a casting session for teen girls at a Nonthaburi house.

Suradech “Ek” Luangsaeng, 38, has been jailed after parents of two girls aged 15 and 16 went to Pak Kret police to say what happened to their daughters.

The suspect has denied rape saying the girls agreed. He said that he told the teens that they had to be prepared to “do all sorts of scenes in the movies and it was only acting”.

Police, however, have charged him with rape, molestation of a girl aged between 15 and not yet 18 and taking the same age of child from parents with the intention of molestation.

The parents of the girls, named only as “A” and “B” said they went with their children to meet the director at his house in Soi Wat Koo in Pak Kret district of Bangkok on Saturday.

Several other aspiring movie hopefuls were downstairs while the director called the potential actors and actresses upstairs to a bedroom for a “fitting” and some “acting lessons”. Each person went up separately, reported Thai Rath.

“A” went up first and was ordered to undress. It is alleged that Suradech groped her but when he saw that she was having her period he sent he back downstairs and called for “B” to be sent up.

“B” went upstairs and was similarly told to remove all her clothing. She was then raped twice, it is claimed.

She was then allowed to go downstairs as if nothing untoward had happened.

But the girls soon told their parents about their encounters and Suradech was arrested.

The girls were sent to Chollaprathan Hospital in Pak Kret for rape tests.

Suradech said he was making a comedy film called “Mon Loves Tung Kula” in aid of an appeal to build a stupa at a Roi Et temple.

Thai Rath said he hung his head in shame as he was led to the cells at Nonthaburi court. 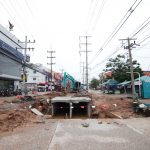 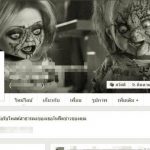 3 Suspects in custody over horrific murder of Karaoke girl