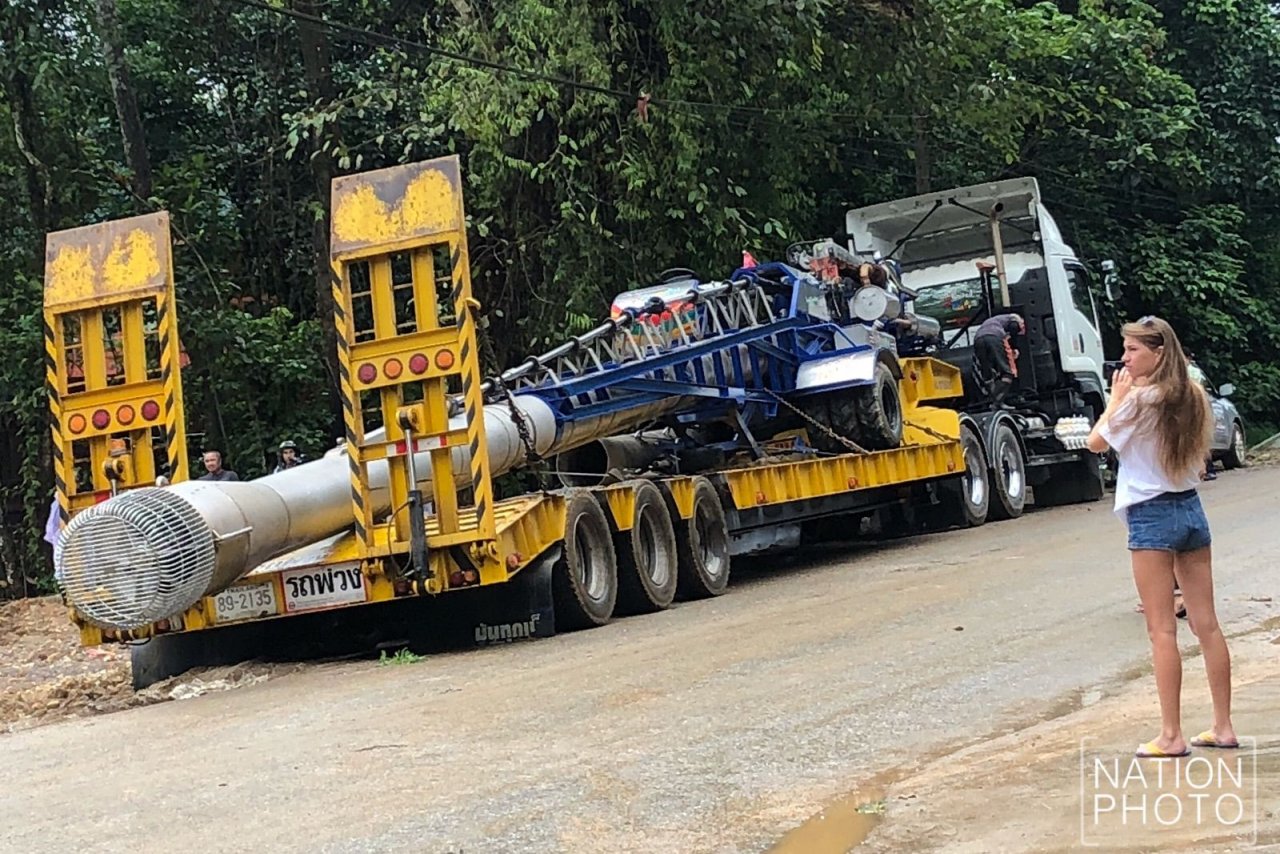 EIGHTEEN BIRD-NEST collectors arrived safely back in Trang province on Wednesday after having helped in the Tham Luang cave rescue operation since June 30.

“We will come back again in they dry season to explore the cave’s openings,” they promised.

The nest collectors from Koh Libong Island left Chiang Rai International Airport on Wednesday and were wearing yellow shirts and beaming smiles when they landed safely at Hat Yai.

After seeing the news of the trapped 12 “Wild Boars” football players and their coach on TV, they collected donations from fellow villagers for their flight before departing for Chiang Rai and the cave.

Since they were familiar with steep cliffs, they helped rescuers scour for cave openings that might lead to the inside of the cave where the youths were believed to be holed up.

To express gratitude to the team, Wisoot Khamyod, general manager of Chiang Rai International Airport, gifted them with bags and caps, while Air Asia Airlines covered the costs of their return trip.

“We are really happy to see all the boys return to their families. We are really proud to be part of the operation,” said Arsan Khonkayan, Mu 4 Libong Village chief.

He promised the team would come back again to explore the cave’s shafts. “In case there’s an opening that leads into the cave’s inner area. In there is one, we can install a rope ladder to prevent future accidents,” he said.

A team of water pump operators from Nakorn Pathom and Samut Sakorn provinces also left the cave after the boys were rescued. The team had installed “Palang Zing” high-pressure water pumps at the cave since June 29. The pumps, which are a Thai invention, could drain up to 7,200 cubic metres per hour from the flooded cave system.

Following the operation’s success, they brought out the giant water pumps and left.

On their way home, they were showered with compliments and applause from the public. Before they arrived home, they were invited to drop by Lam Pang province, where a banquet would be held in their honour.

“We have seen people in the government, people from Thailand and across the globe pour in so much help to bring the ‘Wild Boars’ kids home,” one of the team told the media. “We are very happy to have been part of this important mission.” 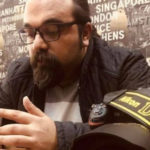 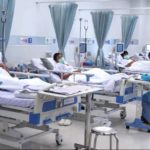