Home » Mother of two hangs herself 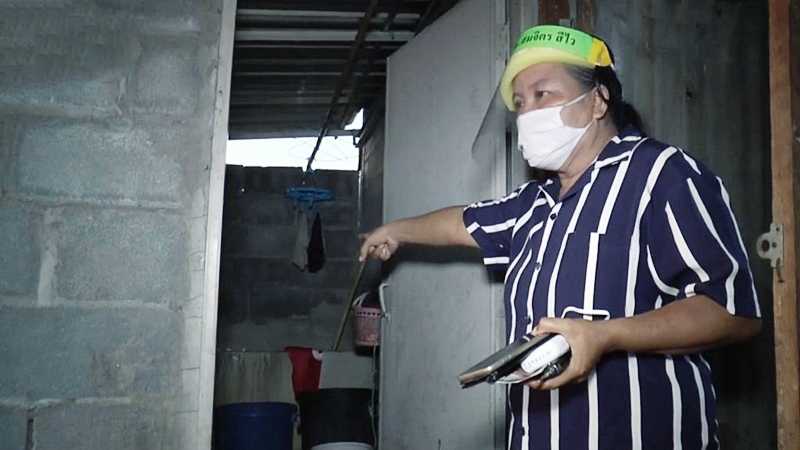 A mother of two hung herself in a bathroom after she could no longer buy milk for her baby as the Covid-19 pandemic cost her her job.

Maha Sarakham resident Irada Lordpet, 26, was found yesterday (April 20) hanging in her house by her brother, who rushed her to a hospital, but she died on the way.

Somjit Siwai, headwoman of Pao village where Irada lived, said the family was very poor and Irada had just divorced. She had two sons aged six years and six months.

She eked out a living selling drinking yogurt, but could not make any money once the Covid-19 crisis hit. She subsequently couldn’t pay her bills and could no longer purchase milk for her baby.

Irada then asked Somjit to extend her a loan and the headwoman said she would call the bank.

However, Somjit received a call from Irada’s mother soon after saying that her daughter was dead. The headwoman is still concerned about the family, so she has asked for financial help, which can be sent to Irada’s mother, Sompong Yola, via BAAC account number 01-446-2-94341-6. 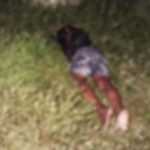 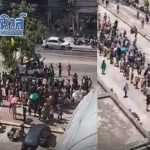