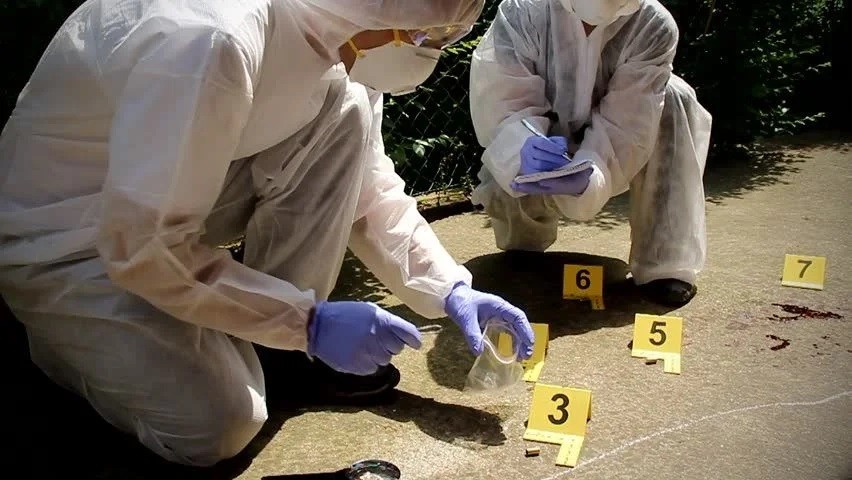 A construction contractor and his former wife were found dead, each with a single gunshot wound, in a car in Muang district early on Tuesday, police said.

The car was stopped on the Khok Kruat-Nong Pling roadside near Ban Sa Manora in tambon Khok Kruat. The bodies were found by a passer-by who reported it  to Pho Klang police station in Muang district about 2.30am, Pol Capt Vinai Saensuk said.

They found Sonthaya Soongmai, 35, dead in the driver’s seat holding a 9mm pistol in his right hand. He had a gunshot wound in his right temple.

In the left front seat was Sommutithita Natthakhamkhokkruat, 35, who also had a gunshot wound to the right temple.

Two spent 9mm shells were found in the car.

Pol Capt Vinai  said Sonthaya and Sommutithita were husband and wife, with a child. The man was a construction contractor and she was a factory worker.

The two parted ways about four months ago when Mr Sonthaya took up with another woman.

Sonthaya had lately tried to reconcile, Sommutitthita turned him down.

On Monday afternoon, Sonthaya went in his car to the factory in tambon Cho Ho where Sommutithita worked. When she came out after work he forced her at a gunpoint into the car and drove off.

Her fellow workers were witnesses and reported the incident to Cho Ho police.

The estranged couple were later found dead in the car, about 20 kilometres from the factory.

Police were investigating. It was initially believed the man shot his wife dead and then killed himself. 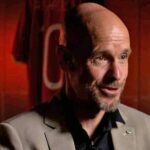 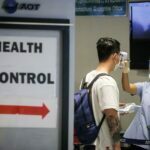