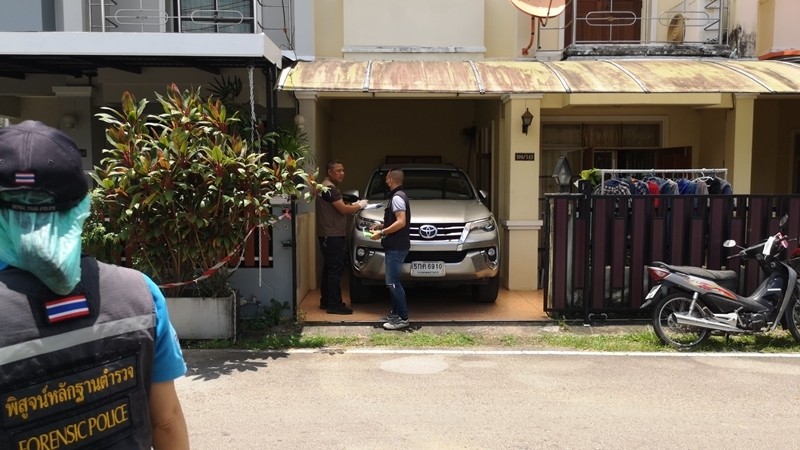 A bank manager and her two teenage children were found dead inside their home in Trang province at around 11.30am on Monday (August 17).

Police reported that the bodies of Sathida Tantararattanapong, 45, along with her 16-year-old son and 14-year-old daughter were found lying on a bed together.

The bank said the deceased had failed to show up at a scheduled meeting and after she could not be contacted, the bank officials called her husband Peerapat Tantararattanapong, who later told his sister-in-law to check the house.

However, when the sister-in-law could not get into the house, she called Peerapat who then broke in to find his wife and children lying dead in the bedroom.

The teenage son reportedly held a gun in his hand and his face was severely damaged, while the bodies of the mother and sister were covered by a blanket.

Police suspect the three may have had a fight, resulting in the son shooting his mother and sister, and then covering their bodies out of remorse before killing himself. 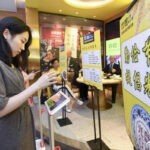 Chinese restaurant ‘sorry’ for suggesting customers weigh themselves before ordering 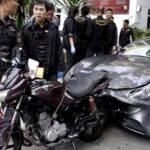