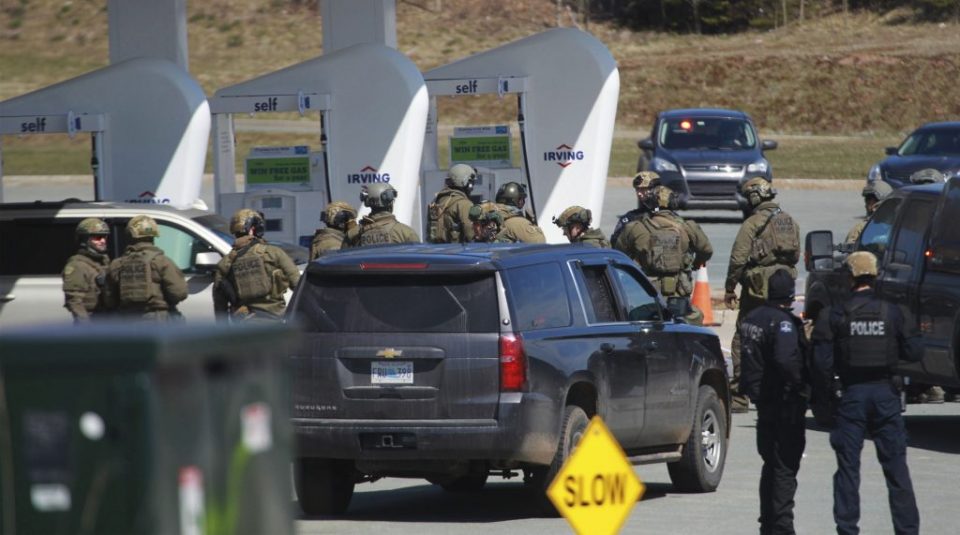 A gunman in the Canadian province of Nova Scotia has killed at least 16 people, including one police officer, during a 12-hour shooting rampage. The suspect was later shot dead by police.

An armed man in the Canadian province of Nova Scotia shot dead at least 16 people, including at least one police officer, during a 12-hour rampage, local media reported on Sunday.

Another police officer was injured in the incident that took place in the coastal town of Portapique, 130 km (80 miles) north of the provincial capital, Halifax.

“We don’t have a final count,” the Royal Canadian Mounted Police (RCMP) Chief Superintendent Chris Leather told a news conference Sunday. “It’s in excess of 10. It almost certainly will be more than 10. How much more than 10, I do not know,” he added.

“The search for the suspect ended this morning. When the suspect was located. And I can confirm that he is deceased.”

“My heart goes out to everyone affected,” Trudeau told reporters.

The suspected shooter, identified as 51-year-old Gabriel Wortman, was shot dead at a gas station, according to local media reports. The RCMP had earlier said the gunman was arrested after a car chase.

Wortman worked as a denturist and operated a clinic in Dartmouth, according to the Denturist Society of Nova Scotia website. A photo released by the RCMP of the suspect matched video footage of Wortman being interviewed by a local media network in 2014.

A ‘senseless’ act of violence

The incident began late Saturday night, with police urging people to stay indoors. Several building fires were reported and one resident said she saw two police vehicles on fire, while out driving.

The next morning, a helicopter flew over the town, searching for the suspect.

Police stated earlier Sunday the suspect was wearing a police uniform and was driving a car that looked like a police vehicle, but later said he was “believed to be driving a small, silver Chevrolet SUV,” traveling southbound on a highway. The RCMP also said that the suspect was not an employee or officer.

“This is one of the most senseless acts of violence in our province’s history,” Nova Scotia Premier Stephen McNeil told reporters. “I never imagined when I went to bed last night that I would wake up to the horrific news that an active shooter was on the loose in Nova Scotia.” 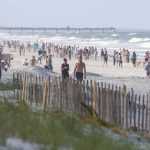 Florida Beaches Packed Within Half An Hour Of Reopening 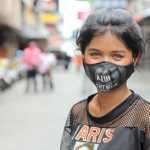 Night Wish has extended free food days and are giving away 1000 meals per day: Bryan Flowers