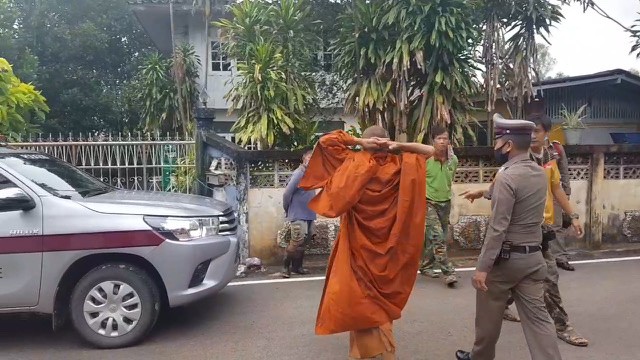 A monk throws a bomb into the neighbor’s home before running away and continued his morning alms walk. Police lieutenant Colonel Pritinai Chayawan from the Hang Chat Lampang Police Station along with the Explosive Ordinance Disposal (EOD) team went to inspect a village at Hang Chat District, Lampang Province on 16 August 2020 at 08.00. Rungroj Chainanta 61 years old reported that a monk had thrown a bomb into his home but it hasn’t gone off yet. Out of fear for his life and the safety of his home, Rungroj picked the bomb up and placed it on the road in front of his home.

Officials arrived and found a blue object similar to a grenade with the pin still attached. The EOD team placed a car tire around the bomb and after inspection, the bomb was confirmed to be fake with nothing inside. Rungroj the homeowner stated that Monk Sak 48 years old lives right across from him and they have never gotten along. The 2 have always had issues here and there with each other and arguments were normal. On the date of the incident at 05.40 Rungroj heard the monk complaining loudly in front of his own home.

Rungroj was watching when he saw the monk throw a bomb into his home. He watched the explosive roll inside and went to take a closer look. Rungroj thought it looked fake. He then ran out to the monk’s home as he wanted to ask the reason why the monk did such a thing. While he was running, the monk ran out of his home and disappeared. Rungroj was scared of the bomb so he picked it up and placed it outside.

Not long after police arrived Monk Sak returned home. Officials inspected the monk’s home and nothing illegal was found. The monk also received a urine drug screen that showed no drugs in his system. Monk Sak denied throwing the fake bomb into Rungroj’s home. Although the monk admits he has a lot of issues with Rungroj who lived across from him. Officials reported that the monk statements were confusing and he kept repeating the same sentences. The bomb has been collected as evidence that will be used in the case to prove whether it was the monk who threw it into Rungroj’s home. 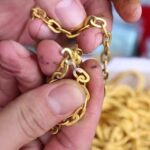 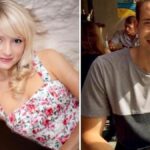