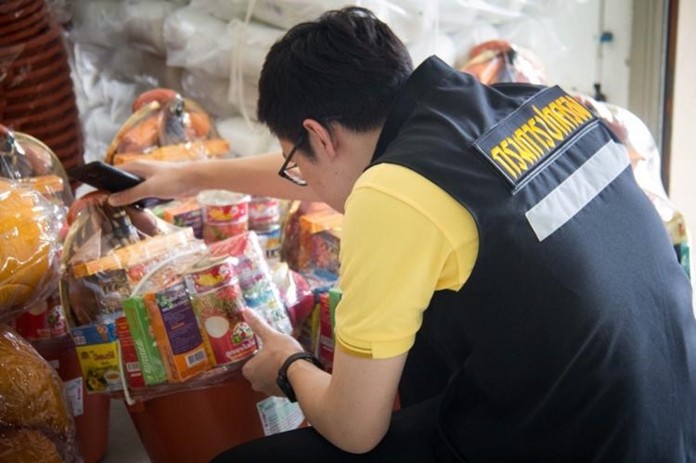 Officials in Samut Sakhon closed a large factory preparing monk offering packages after in it was discovered it was using substandard products and false labeling expired FDA numbers.

At the factory, some 20 migrant workers were found putting items into the packages, and offering baskets ready to be sent to other provinces. Products found included powdered drinks, drinking water, painkillers, cough medicines, and soaps.

Some of the items at the factory were found to bear expired product registration numbers from the Food and Drugs Administration, which may indicate these are fake products, while the redistribution of tea from big to small bags is considered product manufacturing without a permit. Some of the items were found in larger than usual packages, and were of poor quality.

Officials have collected documents and evidence for legal prosecution of the factory. 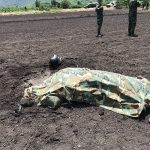 Soldier killed in parachute jump ahead of wedding