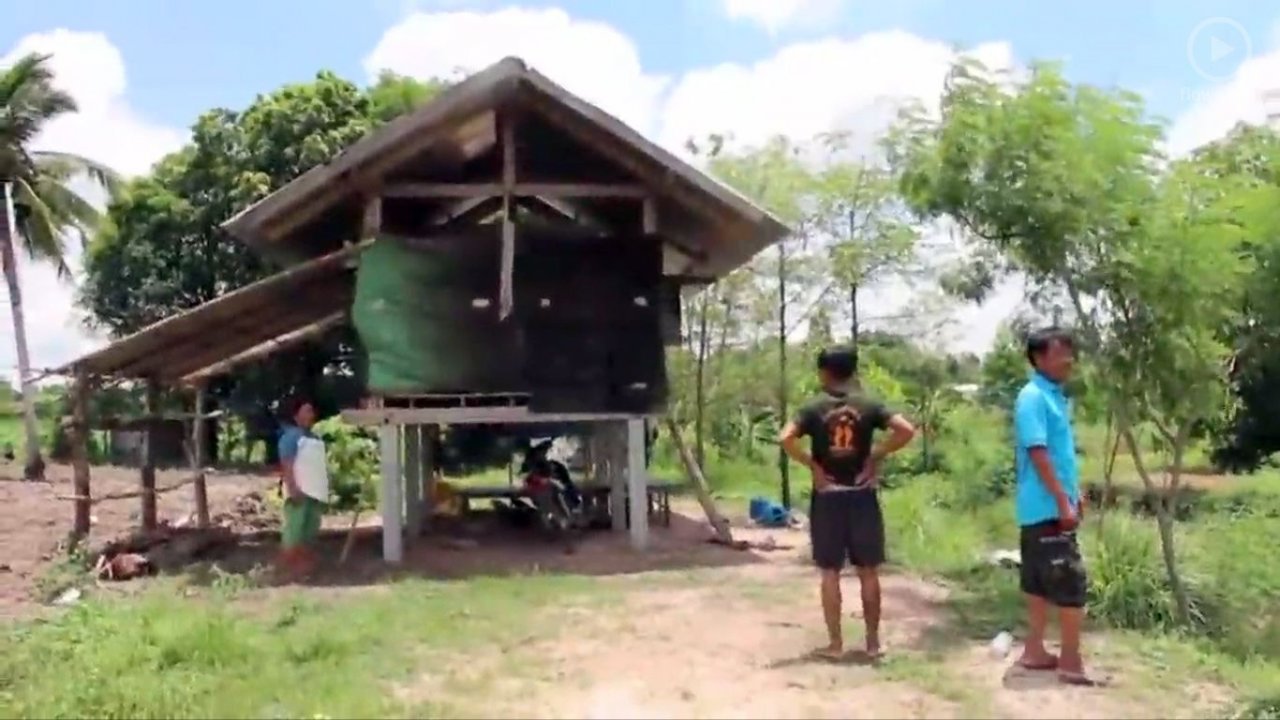 Four farmers were injured when lightning struck a hut in a rice field where they were taking a shelter amid heavy rain, police said.

They were rushed to intensive care at the Kalasin provincial hospital.

A witness, Sawat Preedidok, told the police that the incident took place in Ban Na Inplaeng in Tambon Khamin of Muang district. 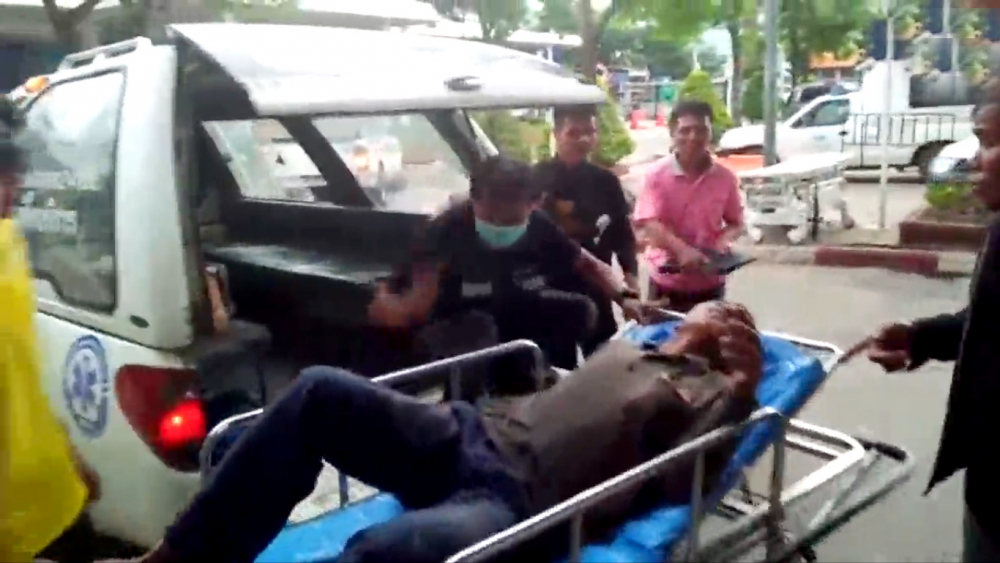 The four farmers were ploughing their rice field and ran to take cover at the hut about 10 metres away from Sawat’s house and he heard three lightning strikes before a neighbour ran to him, telling him to call medical help.

Sawat told police that two of the four farmers had mobile phones.