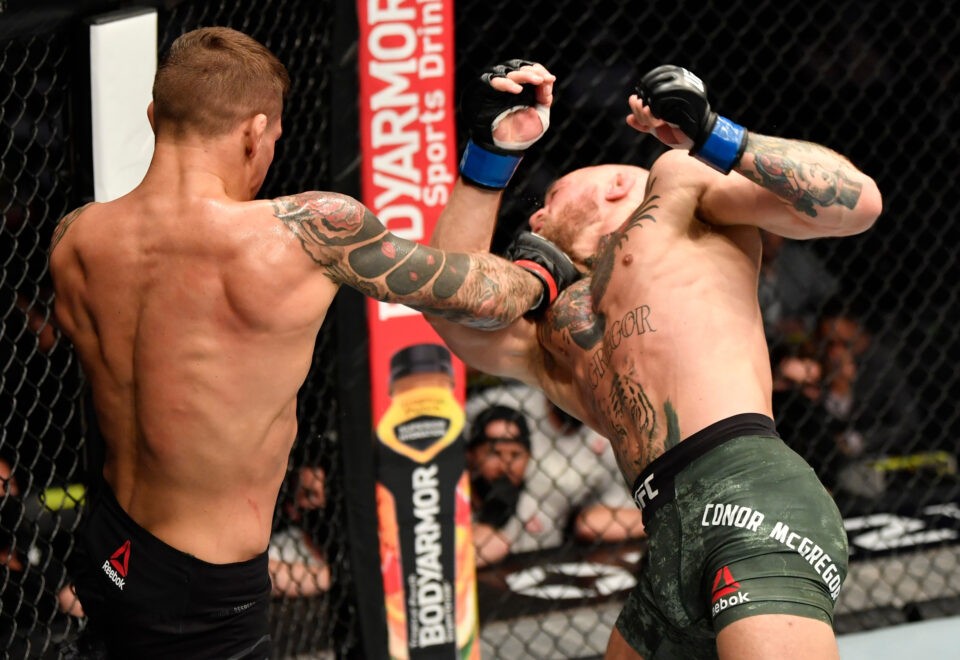 Former two-weight world champion Conor McGregor was left stunned on his return to the UFC as Dustin Poirier claimed victory in their rematch at UFC 257.

McGregor came out of retirement for a third time to face fellow 32-year-old Poirier at Abu Dhabi’s Fight Island.

And although the Irishman edged the first round, Poirier unleashed a flurry of punches to seal a technical knockout two minutes 32 seconds into round two.

“I’m gutted, it’s a tough one to swallow,” said McGregor.

“His leg kicks were good, my leg was dead and I wasn’t as comfortable as I needed to be. I have to dust it off and come back.”

Poirier admitted McGregor had won the mind games before they stepped into the octagon for their first clash – a featherweight bout in September 2014 – and the American was stopped inside 106 seconds.

That set “the Notorious” on course for global stardom. He became the UFC’s first simultaneous two-weight champion before facing Floyd Mayweather in one of the richest bouts in boxing history in 2017.

Despite having just two UFC fights since, losing to Khabib Nurmagomedov in 2018 and beating Donald ‘Cowboy’ Cerrone in 40 seconds last January, McGregor seemed to start well.

He survived an early takedown in front of about 2,000 fans at the 18,000-capacity Etihad Arena, opened before the UFC’s third stint on Fight Island, and pinned Poirier against the fence for most of the first round, landing a few shoulder strikes like those that did so much damage against Cerrone.

McGregor said before the fight that, although he has achieved fame and fortune, he is still motivated to build a “highlights reel like a movie” in the UFC, and he tagged Poirier with a couple of right-hand shots.

But the American southpaw replied with a series of leg kicks, before pouncing on McGregor midway through the second round to take his record to 27-6.

“We’re 1-1 – maybe we have to do it again,” said Poirier afterwards. “The goal was to be technical, pick my shots and not brawl at all. Then I had him hurt so I went a little crazy.”

What now for McGregor?

Since beating McGregor in 2018, Nurmagomedov won unification bouts against Poirier and Justin Gaethje to maintain his unbeaten record, announcing his retirement immediately after beating Gaethje in October.

Nurmagomedov’s lightweight title is yet to be vacated and UFC president Dana White said this week that the Russian may consider returning for a rematch with McGregor or Poirier if he “saw something spectacular”.

But speaking after UFC 257, White said: “He said to me, ‘be honest with yourself, I’m so many levels above these guys. I’ve beaten these guys’. I don’t know, but it doesn’t sound very positive.”

Frustrated at White’s attempts to find him a fight during the global Covid-19 pandemic, McGregor retired for a third time in June, saying he was “bored of the game”.

However, in September he said he would return for another big-money boxing crossover against Manny Pacquiao, with the Filipino eight-weight world champion’s special assistant confirming talks had begun.

“Going around doing other things is not what Conor needs. He’s young, fit and still ready to go. He’ll 100% be back.” 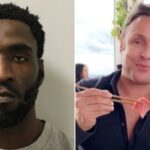 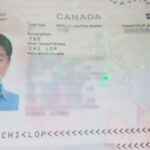 One of the World’s most wanted men arrested