Home » Mom Accused of Killing Her 3 Children Confesses in Jailhouse 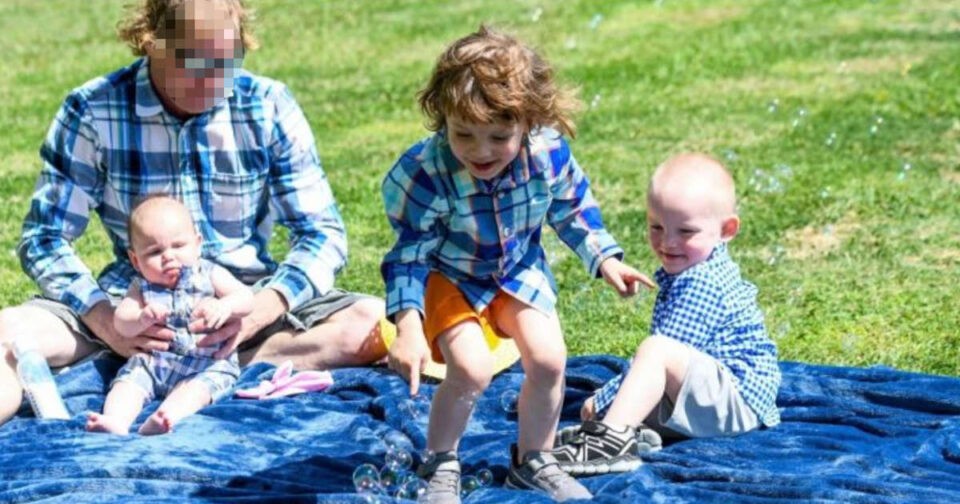 A California mother accused of killing her three children reportedly confessed to drowning them in an interview with a local television station.

In a jailhouse interview Thursday with KGET, Liliana Carrillo said she killed Joanna, 3, two year-old Terry, 2 and six-month-old Sierra in their Los Angeles apartment April 10, claiming she was protecting them from their father.

“I drowned them,” KGET reported her as saying. “I did it as softly, I don’t know how to explain it. I hugged them. I kissed them. I was apologizing the whole time. I loved my kids.”

Carrillo, 30, and the children’s father, Erik Denton, were in a contentious custody battle over the kids.

“I didn’t want them to be further abused. I loved my kids,” she said. “I wish this didn’t have to be the case, but I promised to protect them.”

After killing her children, Carrillo fled the home and was later arrested in Tulare County.

According to KTLA, Denton was scheduled to see his children on April 11 and had been trying to get full custody.

In court papers obtained by the Los Angeles Times, Denton described Carrillo as “extremely paranoid.” He said she had personally claimed responsibility for the COVID-19 pandemic and believed that Porterville, where Denton lived, housed a pedophile ring.

“I am afraid for my children’s physical and mental well-being,” Denton said to a judge last month, the Times reported.

Carrillo told KGET that she wished her kids were still alive but said, “I prefer them not being tortured and abused on a regular basis for the rest of their life.”

The bodies of the three children were discovered by their grandmother at about 9:30 a.m. Saturday in the Los Angeles neighborhood of Reseda.

Police initially identified Carrillo as a person of interest in the killings before they later shared a statement saying that the mother of three had allegedly committed a carjacking near Bakersfield, and may have been driving in a stolen pickup truck.

Carrillo was later apprehended and taken into custody in Tulare County after a long-distance car chase, police said, the Times reported.

Carrillo has yet to be charged in the slayings. 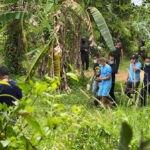 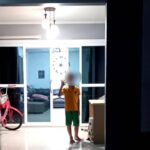