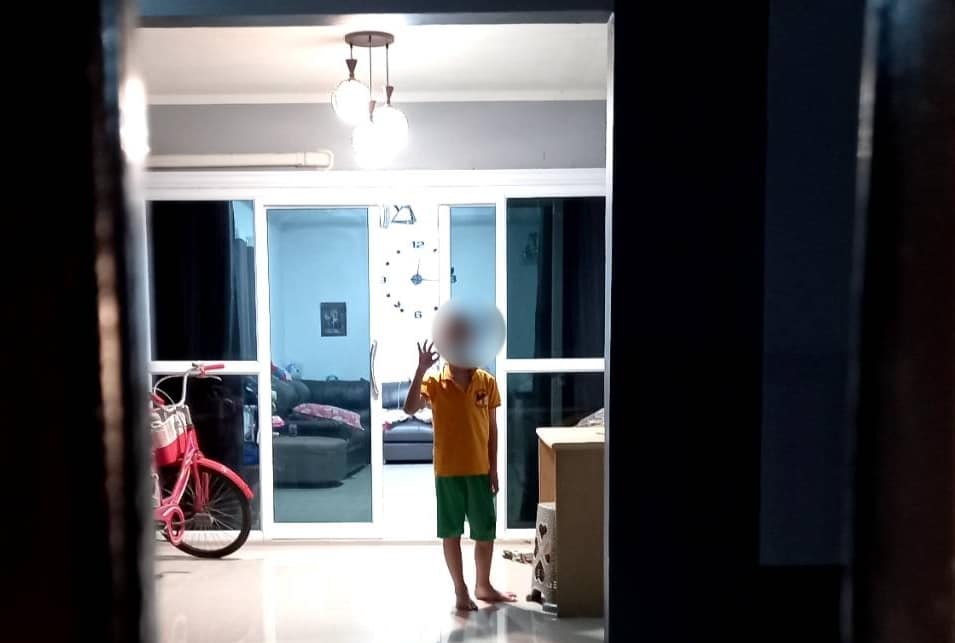 The six-year-old son of a Lao housekeeper has been living alone in their home after both his mother and sister were infected with Covid-19 and hospitalised in Udon Thani province last week.

Though the boy has tested negative, he has to quarantine in the house as he is seen as a high-risk close contact. He is due to take his second test on April 20.

Initially, health workers at Klingkahm Hospital, the village chief, and health volunteers have organised shifts to take care of the boy by guarding the front of the house, enquiring about his condition and communicating across the fence.

The morale of the boy is reported to be good and he talks to the officers, though he accepts that he is scared to stay in the house alone when the light is turned off. 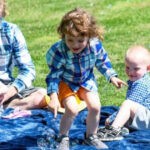 Mom Accused of Killing Her 3 Children Confesses in Jailhouse 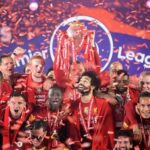 Uefa furious at 12 major clubs signing up to breakaway plans