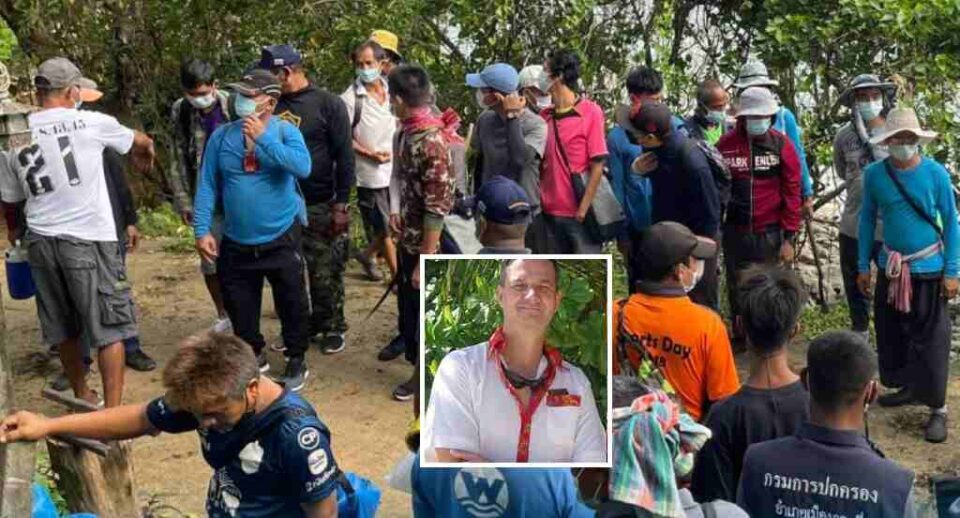 The Austrian manager of a hotel on Koh Phi Phi in Krabi province missing since Sept 11 was found dead in the forest below a mountain viewpoint on Wednesday afternoon.

Florian Klaus, 56, general manager of Zeavola hotel in tambon Ao Nang, left the hotel on Saturday afternoon and had since been out of contact.

A search was launched for the missing man.

Police were told by local residents on Wednesday afternoon that his body had been found about 3pm in a forested area at Ban Laemtong in tambon Ao Nang.

Rescue workers took the body to Pudam pier in Muang district and then to Krabi Hospital on Wednesday night for a post-mortem examination, Thai media reported.

Pol Col Prasit Yodthong, chief of Koh Phi Phi police, said Klaus still had his personal valuables with him, such as a ring and an iPhone. There were no traces of a struggle in the area.

Pol Col Prasit said investigators thought he had fallen from a lookout on the hill above the place where he was found.

His Thai wife and relatives had been informed and they cast no doubts on his death, the police chief said 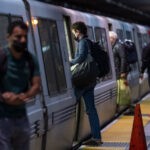 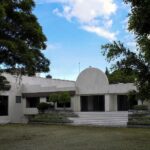