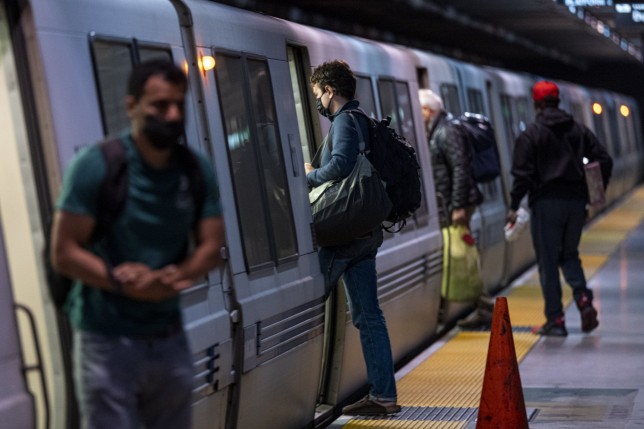 A woman was dragged to her death after her dog’s lead became trapped in the doors of a train.

Amy Adams, 41, was on the platform at San Francisco’s Powell Street station when she boarded the BART train on Monday afternoon.

Just as the doors were closing, she suddenly decided to get off and jumped back, reports say.

But her dog, who was attached to a lead around her waist, was left behind in the carriage.

The train then departed with the dog still inside, pulling its owner onto the tracks.

It is believed the victim was waving at someone just before she exited the train, BART officials said.

Witness Mike Sim said he spoke to a hysterical man on the platform who said Ms Adams was his girlfriend.

He told local media there was blood ‘all the way down’ the platform floor.

Another commuter, Heather Griffin, said she met a woman who was helping the dog, who was not harmed in the shocking incident.

She said: ‘She just held onto the dog and got off at the next station. She said the animal did not have a collar or any tags on, that it was a German Shepherd and had a service dog vest.’

A BART spokesperson said: ‘This is a tragic loss of life, and we are following all safety protocols.’

Officials usually check if passengers are clear of the doors but Ms Adams got off the train after the visual check, the operator said. 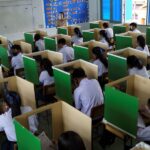 School children given until Sept 24 for there vaccines 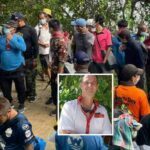