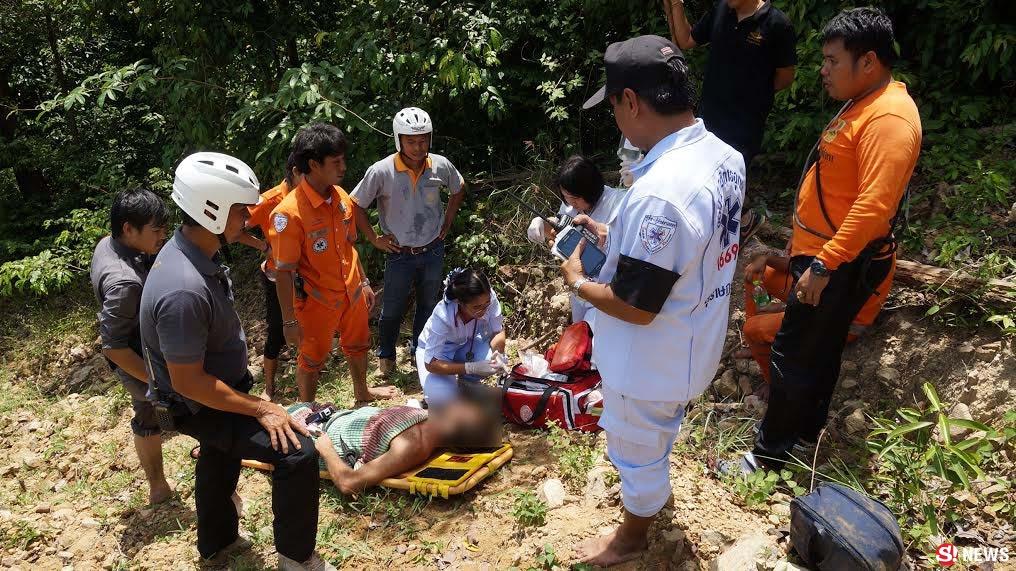 After being missing for three days, a British tourist was found yesterday with a broken right leg under Khun Si waterfall on Koh Samui.

At 2:30pm yesterday, the Samui tourist police and a rescue team started the search for British tourist Gerrard Paul Greenhoff, 38, after locals reported there was an abandoned Honda motorbike parked near the path leading down to Khun Si waterfall.

Police responded fast—they headed to the bike rental, and checked that the license plate matched with the bike was rented by Greenhoff. Once this was ensured, they sent out a search party, suspecting the tourist was in danger.

When officials arrived, Greenhoff was exhausted from having not eaten for three days.

The rescue team took two hours to bring the injured tourist from the waterfall due to the steep trail. With help from the Thai-International hospital of Samui, Greenhoff received intravenous therapy right away.

Officers assumed that Greenhoff fell from a cliff at Khun Si waterfall, and could not move due to severe injuries. As Khun Si waterfall is desolate and rarely visited by other tourists, no one had found him earlier, Sanook reported. 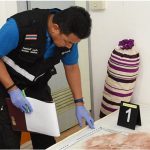 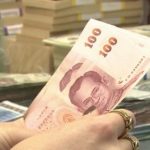