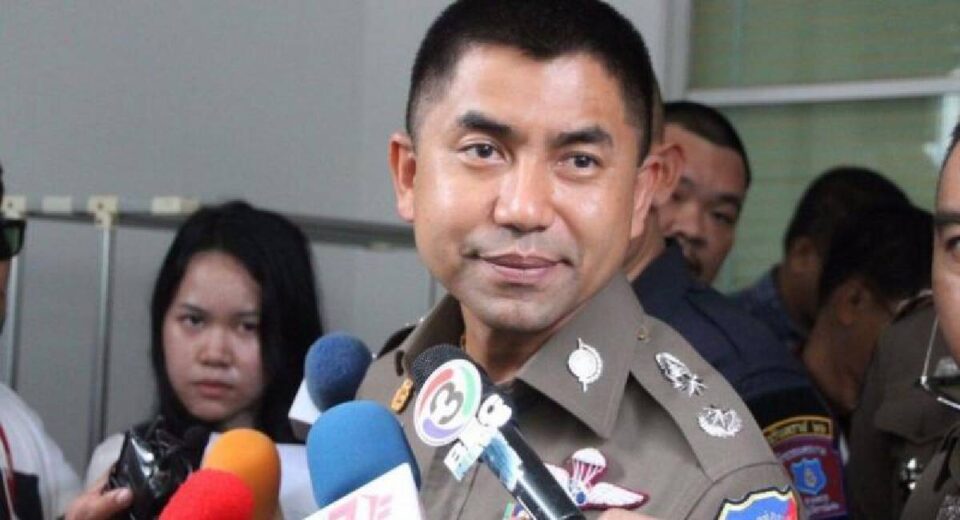 A lawyer has filed a complaint calling for an investigation into Pol Lt Gen Surachate “Big Joke” Hakparn who allegedly misused police personnel for his own private benefit.

Mr Achariya called upon the national police chief to arrange for Pol Gen Visanu Prasattongosoth, the inspector-general, to investigate Pol Lt Gen Surachate, who allegedly took the officers to serve at his house when he was chief of the Immigration Bureau.

Moreover, the officers said they were beaten and rebuked with rude words. Some of the officers were transferred for no reason while others resigned because of the mistreatment.

Mr Achariya said that Pol Gen Suwat had previously set up a panel to probe the allegations but most of the panel were classmates and friends of Pol Lt Gen Surachate who did not retrieve inquiry footage of the abused officers from the previous panel, so he has no faith in their findings.

Another 20 million doses of AstraZeneca before Thailand can safely reopen 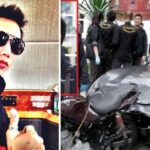