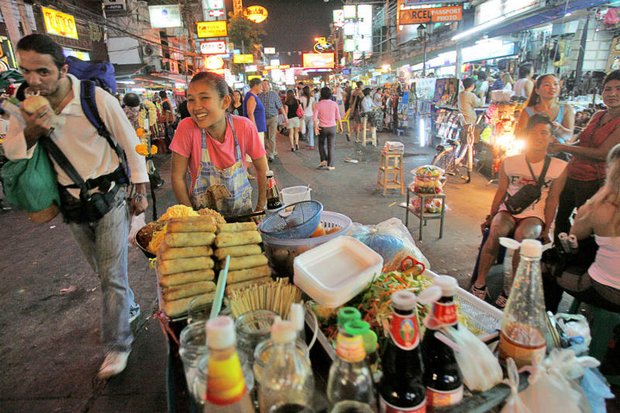 All remaining rights to the government’s spending subsidy were snapped up within minutes as people rushed to register on Wednesday morning.

Kulaya Tantitemit, spokeswoman for the Finance Ministry, said the remaining 1.34 million rights from the second phase of last month’s co-payment programme were taken within nine minutes of registration opening at 6am.

As of Monday, about 1.1 million shops and street vendors had joined the co-payment programme.

Under the second-phase co-payment scheme, the government pays half the ost of food, drink and general goods purchases, up to 150 baht a person a day and capped at 3,500 baht per person for the specified duration.

Krisada Chinavicharana, the finance permanent secretary, said more than 3 million people had waited for registration before it began on Wednesday morning.

The government introduced the co-payment scheme to stimulate spending and the economy,  and to help people affected by Covid-19.

About 13.6 million people had used the scheme and total spending, including the government subsid, had amounted to 66.9 billion baht, Mr Krisada said. 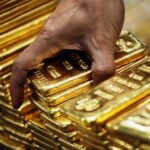 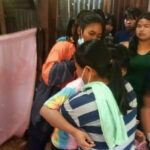