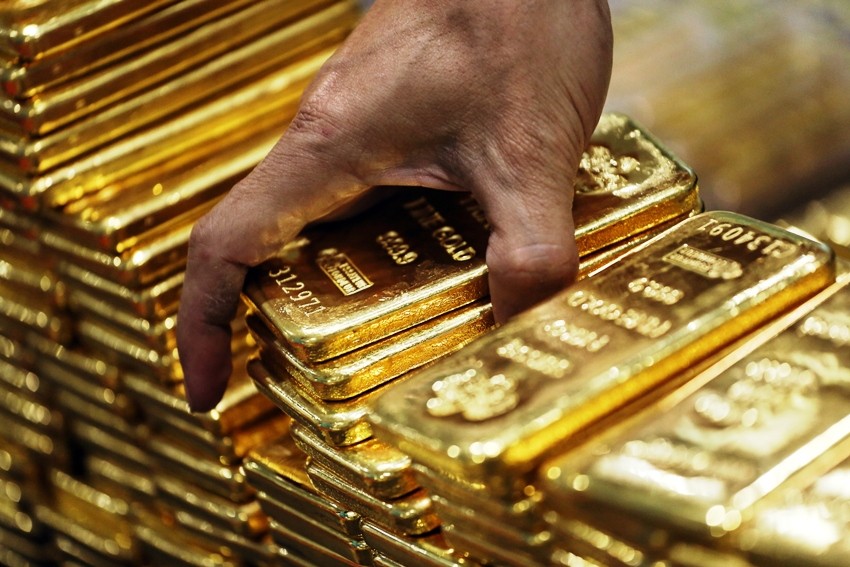 A gunman robbed a gold shop of gold necklaces worth about 3 million baht in downtown Nakhon Ratchasima on Friday morning.

The holdup occurred  at the Tai Heng Long gold shop on Ratchadamnoen Road in Nai Muang sub-district  about 8.20am.

Witnesses said the robber fled on a pink-white Honda Click motorcycle toward the Mitraphap Highway. Its licence plate number was identified only as ending in 786.

Miss Amnuay Jantorklin, a sales employee, said she and other staff were arranging gold ornaments in a display when a tall, slim man she thought was aged 20-25 years walked into the shop.

He pointed a gun at them and shouted “This is a robbery”.  He was wearing a checked shirt, black trousers, a woollen hat and a crash helmet.

As the staff stood frozen in shock the robber slid over the shop’s showcase counter, broke the glass covering of a wall showcase that held heavy gold necklaces. He grabbed two trays of 4- and 5-baht-weight necklaces before he fled.

The holdup man made off with 40 gold necklaces in all worth about 3 million baht in a robbery that took less than two minutes, Miss Amnuay told police.

Employees at the gold shop noted that its surveillance cameras had strangely had stopped working just five minutes before the robbery. Police were questioning all staff at the shop. 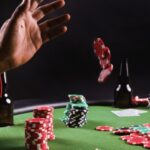 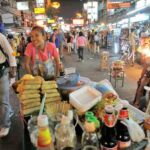