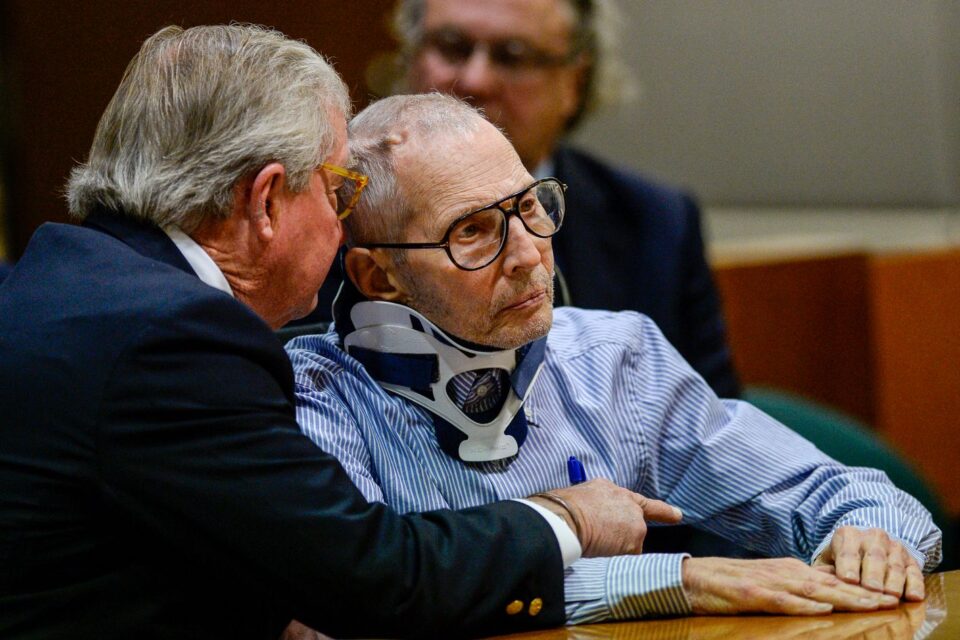 Millionaire convicted murderer Robert Durst has died in prison at the age of 78, according to his lawyer.

Durst died as a California prisoner after pleading guilty in September to killing his friend Susan Berman.

He murdered her to stop her talking to police about his wife’s disappearance. Police believe he killed two others.

The US real estate heir turned fugitive unwittingly confessed in an HBO crime documentary series about himself.

Durst’s lawyer, Chip Lewis, confirmed that he died at the San Joaquin General Hospital while in the custody of the California Department of Corrections.

He said that his death was due to “natural causes” and that he had been suffering from numerous medical issues.

Durst was sentenced to life in prison in October for the 2000 killing of Berman, who was his long-time confidante and spokeswoman.

His trial had been delayed for more than a year due to the Covid pandemic. Two days after his sentencing he was admitted to hospital with Covid and placed on a ventilator, according to his trial lawyer.

Durst – whose family have owned a series of New York City skyscrapers, including an investment in the World Trade Center – was investigated after a recording of him confessing was used in the 2015 HBO documentary series The Jinx.

“What the hell did I do? Killed them all, of course,” he was recorded saying to himself in an apparent hot mic moment.

Prosecutors say that he also murdered his neighbour, Morris Black, while living as a fugitive in Texas nine months after killing Berman.

Durst claimed to have shot him accidentally, before going on to dismember his body and dump the parts in Galveston Bay.

After a 45-day manhunt, he was arrested for shoplifting a chicken sandwich from a grocery store in Pennsylvania, only a few miles from where he attended university. He was found with thousands of dollars in cash in his rental car, as well as cannabis and Black’s driving licence.

He claimed self-defence at his 2003 trial, and was acquitted after arguing that he fled because he thought his story would not be believed.

Durst is also suspected in the 1982 death of his wife Kathie Durst, whose body has never been found. She was legally declared dead in 2017. 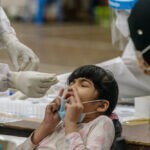 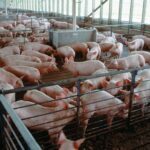