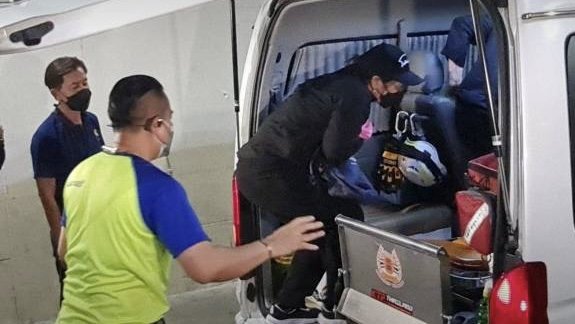 The body of the 7-year-old school girl, who died inside a locked school van at a school in Chon Buri province on Tuesday, was moved to the Central Institute of Forensic Science at Thammasat University Hospital yesterday (Friday) for a second autopsy, as sought by the victim’s parents.

The full second autopsy report is expected in two weeks, according to Methika, the mother of the victim.

The parents sought a second autopsy because they still have questions over the exact cause of their child’s death followingthe first autopsy, conducted by the Institute of Forensic Medicine at the Police General Hospital, which found bruises on the little girl’s arms and legs.

Methika claims that she did not notice any bruises on her daughter when she gave her a shower before leaving for school on Tuesday.

She told the media that she feels very tired, but is determinedto find the truth surrounding her child’s death.

She also called on agencies to enforce rules governing school bus services strictly and to check the qualifications of teachers and drivers assigned to look after school children using suchservices.

According to the Disease Control Department, there were 129 cases of children being left in locked vehicles between 2014 and 2020. Six of them, aged 2-6, were found dead, including five cases involving school vans. 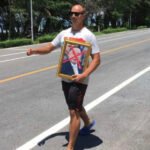 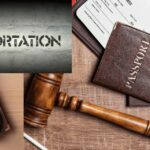