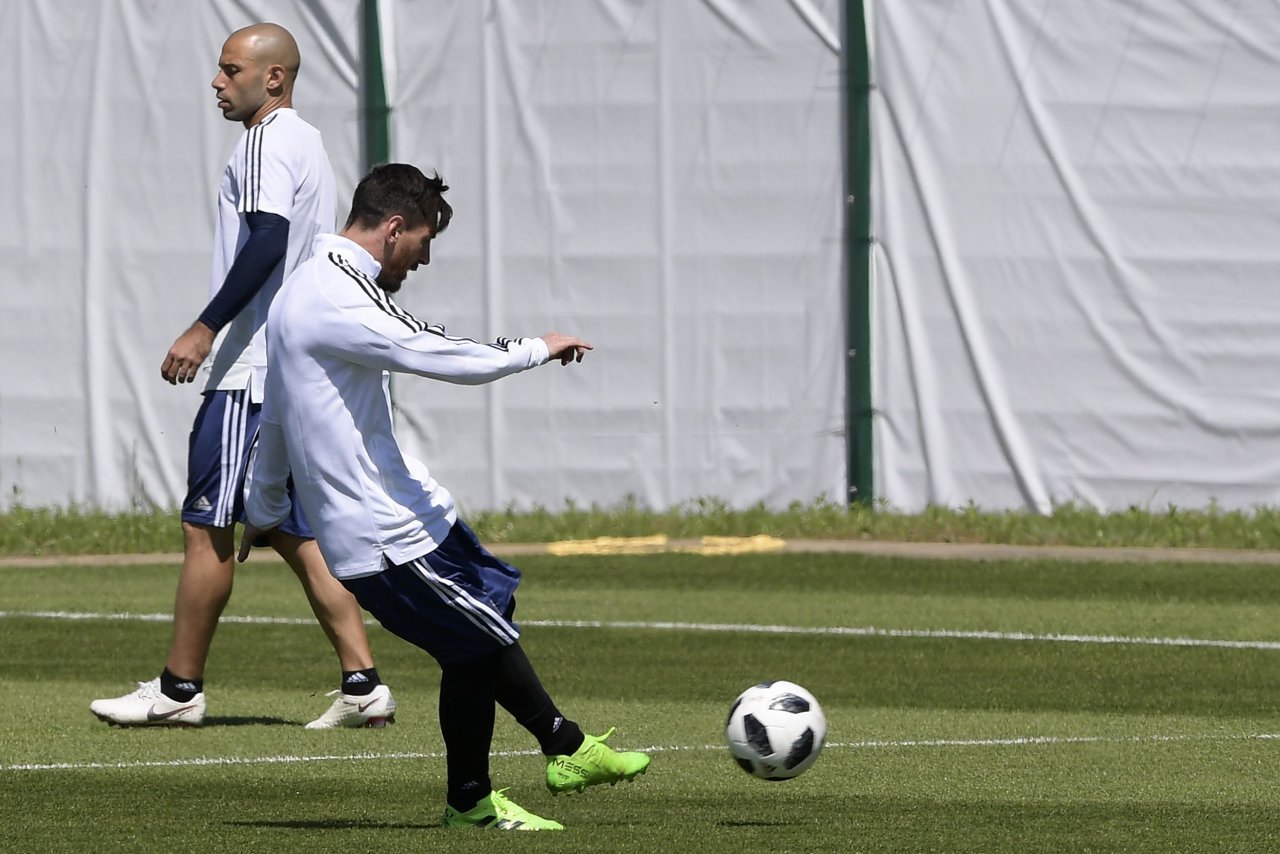 Lionel Messi’s bid for World Cup redemption begins today when he leads Argentina against an unfancied Iceland side intent on springing a surprise in their first appearance on football’s biggest stage.

Messi’s eternal rival, Cristiano Ronaldo, made history on Friday, when he became only the fourth player to score at four World Cups on his way to a hat-trick against Spain to earn a dramatic 3-3 draw.

His fellow superstar Messi is under immense pressure to secure his first major international trophy and make amends for Argentina’s loss to Germany in the 2014 final.

The Barcelona maestro was not born when the ‘Albiceleste’ last tasted success in 1986 and, at almost 31, knows that time is running out.

If Messi’s Argentina are to overcome poor form and injury woes, the five-time world player of the year needs high-profile teammates such as Sergio Aguero, Paulo Dybala and Gonzalo Higuain to fire.

“I am convinced Argentina will show we are one of the best teams in the world,” coach Jorge Sampaoli said ahead of the Group D game.

They face a gritty Iceland outfit at Moscow’s Spartak stadium who say they respect their illustrious opponents but do not fear them.

Spurred on by their fans’ thunderous “Viking clap”, Iceland famously dumped England out of Euro 2016 and coach Heimir Hallgrimsson said he wanted more of the same.

“We’ve shown that if we work together as one unit, like we’ve been doing, then anything is achievable and it won’t come as a shock,” he said.

The day’s action also pits another scrappy underdog against one of the favourites in Group C when Australia play France in Kazan, with Peru facing Denmark in the group’s other game.

While international honours have so far eluded Messi, France coach Didier Deschamps is using his experience winning the 1998 tournament to prime a talented but youthful side.

“We can’t afford to get stage fright,” he said ahead of the Group C tie against the Socceroos.

“I want the lads to be relaxed and concentrated. Their objective is drawing near. They have to seize the day.”

Australia lost 6-0 the last time they met France in 2013 but the Socceroos’ Dutch coach Bert van Marwijk said self-belief was the key to securing an upset.

“We have a lot of discipline in the way we play,” he said.

“We also have to have guts to believe in something. What is very important is for us to be ourselves.”

Peru’s Paolo Guerrero will look to prove his drug-ban controversy is behind him in the other Group C game against the Danes.

Flamengo forward Guerrero had a 14-month ban for testing positive for cocaine overturned just weeks before the tournament began and celebrated by scoring twice in a friendly against Saudi Arabia.

Croatia then take on African powerhouse Nigeria in Saturday’s final match in Kaliningrad in Group D, providing a possible test of FIFA’s determination to keep racism out of its showpiece tournament in Russia.

Croatia will field Real Madrid’s Luka Modric and Barcelona’s Ivan Rakitic against Nigeria but the focus is likely to be on the reception local fans give the Africans.

Racism has dogged the Russian game for decades and FIFA last month fined the national football association over chants directed at black players during a friendly against France.

Nigeria coach Gernot Rohr said there had been no issues so far and he did not expect that to change.

“We all are sure that there will not be any problems for the Nigerian players because the atmosphere we felt already arriving in Russia was very good,” he said. 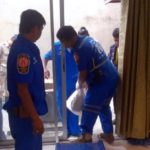 Malaysian plunges to death from eighth floor of Hatyai hotel