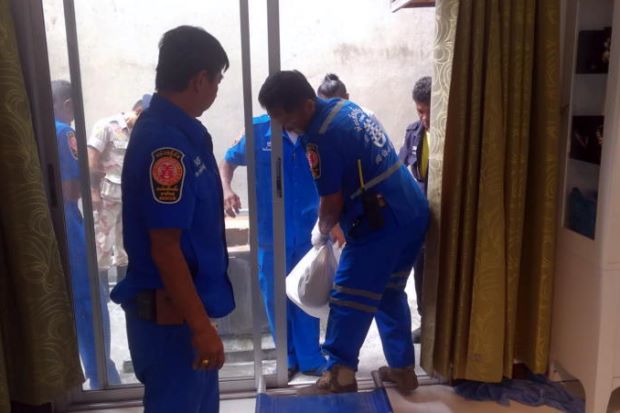 A 29-year-old Malaysian man from Kuala Lumpur slipped and plunged to his death early on Saturday (June 16) from the eighth floor of a hotel in Hatyai near the Thailand-Malaysia border.

Kong Soon Keong died on the spot in the incident about 9am local time. He sustained head and body injuries.

The body was sent to a nearby hospital.

He said initial investigations revealed Kong had gone to a restaurant the previous night to have a few drinks and returned to a hotel room in a drunken state at around 1am. 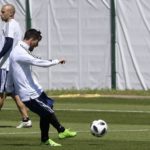 Messi to put heat on Iceland as France target Australia 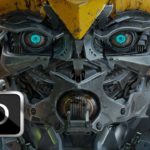