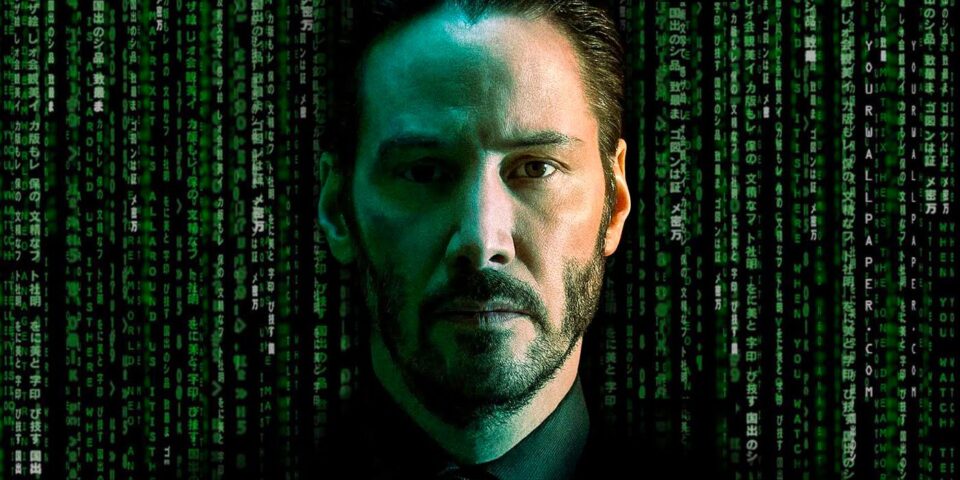 THe Matrix 4 has cast Christina Ricci in an undisclosed role. Hitting screens almost two decades after The Matrix: Revolutions, the latest installment in the franchise has been a long time coming, with rumors circulating for years.

Once The Matrix 4 was officially announced, its production became one of the many to be shut down due to the COVID-19 pandemic, delaying the movie further.

Its release was also shuffled around before landing on its current date of December 22, 2021.

And like all of Warner Bros.’ 2021 features, The Matrix 4 will debut in theaters as well as on HBO Max.

Keanu Reeves, Carrie-Anne Moss, and Jada Pinkett Smith are all returning for The Matrix 4, this time directed solely by Lana Wachowski.

Lambert Wilson is also returning as The Merovingian, first introduced in The Matrix: Reloaded, while Daniel Bernhardt will return as Agent Johnson.

Sadly, neither Laurence Fishburne or Hugo Weaving return in The Matrix 4, but the film’scast is still an impressive ensemble – and it’s just added another notable name.

As reported by Collider, Warner Bros. has quietly added Christina Ricci to the cast of The Matrix 4.

The information comes from a press kit for the film in which Ricci’s name has been included among the cast. No details about her character or the size of the role were made available.

It isn’t surprising that news of Ricci’s casting comes with no details about her character as that’s been the trend among The Matrix 4‘s new additions to the franchsie.

Along with knowing next to nothing about the movie’s plot, it’s also unknown just who newcomers like Abdul-Mateen or Henwick are playing, though their casting hinted they have lead roles.

One theory, for instance, posits the Black Manta actor is playing a young Morpheus or even the character’s son, but there’s been no official word what his role is exactly.

In the case of Ricci, the late addition of The Addams Family and Lizzie Borden Chronicles star to the official cast might be a sign her role is relatively minor.

Unlike the other newcomers, Warner Bros. clearly didn’t feel the need to announce her involvement prior to or during filming for The Matrix 4, suggesting there was little chance of it leaking out.

Then again, downplaying the addition of a notable actress like Ricci could also be a hint her role is an important one, even if minor.

More about The Matrix 4 – including an official title, which also remains unknown – is sure to be released in the coming months as the December release date draws closer.

Perhaps a trailer will give us a clue as to who Ricci is playing and how her role connects to Neo and Trinity’s still unexplained returns. 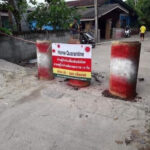 Endless lockdown is no joke 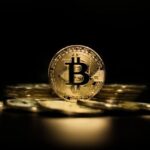