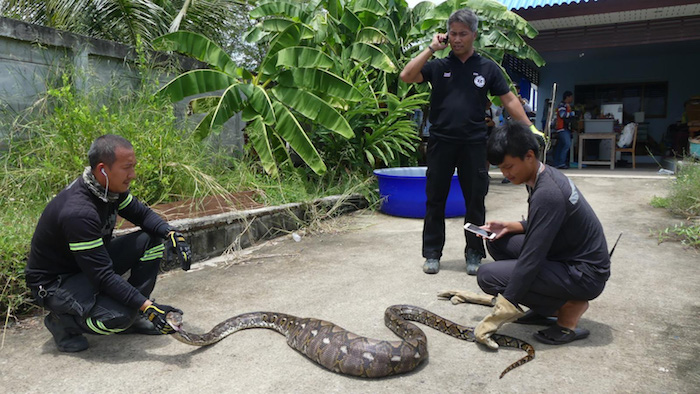 A woman was horrified after returning home to find a 17ft long python had swallowed her pet cat.

Saowarak Charoen, 59, spotted the serpent’s tail poking out from a cupboard under the sink at her home in Pathum Thani.

She called rescuers who dragged out the enormous reptile and forced it to spit out the dead tabby cat named Bobo.

Stomach-churning video shows the three animal catchers carrying the python onto the concrete drive in front of the home as onlookers scream at the size of the snake.

They then twist the snake while waiting patiently for it to regurgitate Bobo.

The dead cat then appears moments later from the massive jaws of the python covered in slime.

Devastated owner Saowarak, who keeps two other cats, said she had now buried Bobo in the garden.

She said: ”I only thought it was a small snake but when the men took it out, it was enormous.

”I’m devastated about Bobo. He was a lovely cat and I get upset every time I think about how his life ended.” 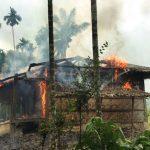 The new fire in an empty Rohingya village 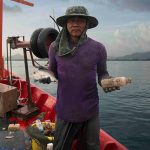