Home » Marvel is set to debut its first transgender superhero 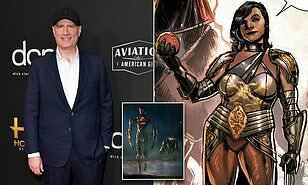 The head of Marvel Studios has revealed that the blockbuster film franchise is preparing to debut its first transgender superhero.

Kevin Feige, who has been in charge of Marvel Studios since 2007,  told the New York Film Academy Guest Speaker Series on Wednesday that the character will be included in a film that is shooting ‘right now’.

Feige did not go into any further specifics, but his announcement has triggered a flurry of speculation among fans.

Last year, Marvel announced a spate of upcoming Phase 4 projects at San Diego Comic-Con, with the first film, Black Widow, set to be released on May 1.

The big-budget action movie, which stars Scarlett Johansson in the lead role, is already in post-production, prompting Marvel obsessives to conclude that the film isn’t likely to feature the trans character.

However, many fans of the Marvel universe believe that the upcoming Thor installment is the movie which will include the transgender hero.

In the Thor comic books, character Sera is a trans woman who descends from a group of male angels, before going on to assume a female identity.

According to Geeks World Wide, Marvel also putting out a casting call for a trans woman to appear in the next Thor film, Love and Thunder, slated for release sometime in 2021.

The website reports that they ‘acquired information regarding a casting underway for the Marvel Cinematic Universe, under the code name ‘Jessica’… The role is for an upcoming Marvel Studios project that is filming sometime in 2020, Jessica’ is a role for a trans woman actress of any ethnicity in her 20s to 30s.’

Marvel is also diversifying its so-called ‘universe’ of characters in the recent past.

In Thor: Ragnarok, the character of Valkyrie was revealed to be bisexual.

And in the upcoming adaptation of Eternals, the white male character of Makkari will be translated into a deaf woman of color character for the big screen.

Meanwhile, during his appearance at the New York Film Academy on Thursday, Marvel boss  Feige spoke about how some classic Marvel characters will be reconfigured in the upcoming Doctor Strange in the Multiverse of Madness. 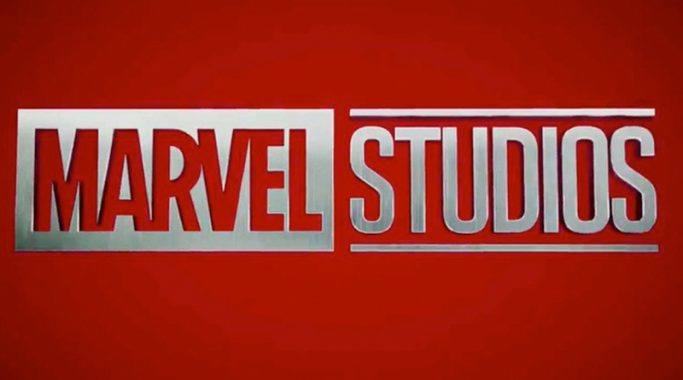 ‘You won’t expect or won’t guess who it is but we found a cool way to make it work because we want to make a particular type of movie there,’ the studio honcho teased. ‘And there was a character who we always wanted to do something with who will fit really well there.’

That film will be directed by Scott Derrickson who helmed the first Doctor Strange movie released in 2016. 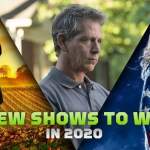 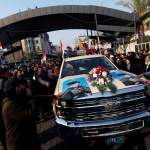