Home » Maradona ‘romped with mistresses in front of two-way mirror 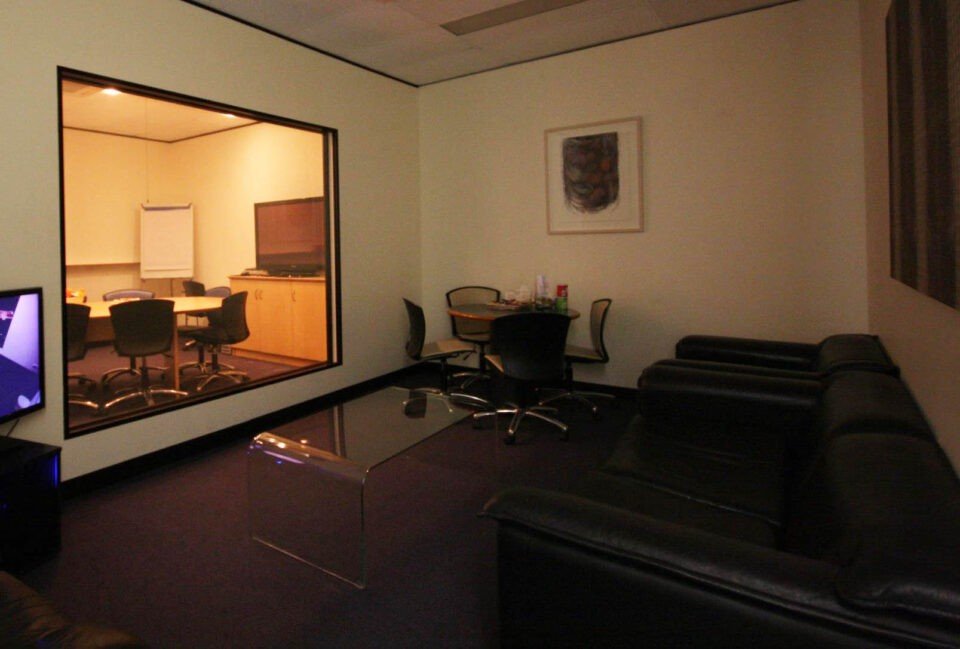 DIEGO Maradona was watched through a two way mirror by pals as he romped with mistresses during his wild heyday, it has been revealed.

But he had no idea agent Guillermo Coppola had installed a full-length two-way mirror opposite the couch where the trysts took place.

And notorious playboy Coppola installed a table and chairs behind the mirror to enable his pals to watch Big Brother-style Maradona sex shows.

Writer Nancy Dure – who knew Coppola when he represented the Hand of God ace in the 90’s – told an Argentine TV show the agent once showed her the secret room.

Dure said that when Maradona held his meetings – usually fixed with the help of go-between pals who called his home, “there were people hiding behind the living room mirror.”

She added: “I know Coppola’s house, I have gone to write stories. It is the house of all life and has a large living room that overlooks the Libertador Avenue, very beautiful.

“Coppola had a large armchair, a very comfortable living room, and at the back of the armchair there is a large mirror that covers the entire wall.”

Describing a visit to the house sahe added: “At one point, Guillermo told me: ‘Turn around and see what’s on the other side.’

“And on the other side of that large mirror, which is not really a mirror but rather a mirrored glass, there is a very large table with many chairs, where he told me that a lot of people sat down to see what happened in that living room.”

He had three more recognised children who staked claims on his fortune last month.

But seven more alleged love-children, plus four of Maradona’s five sisters, were also said to be vying for chunks of his legacy. 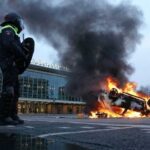 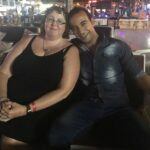