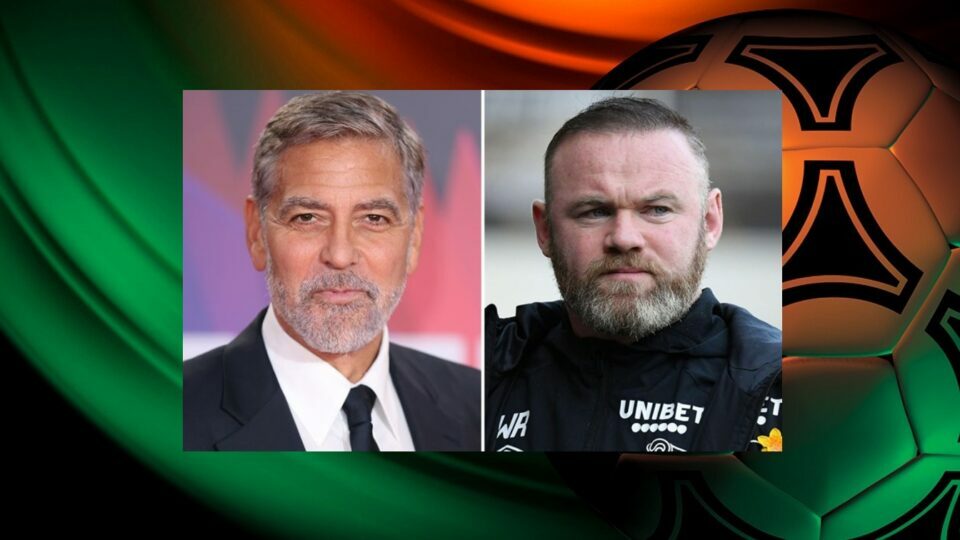 Hollywood megastar George Clooney has expressed an interest in coming to the aid of crisis-ridden Championship strugglers Derby County and their current manager Wayne Rooney.

The east Midlands club have been in administration for six months and have been fighting relegation all season as a consequence of the 21-point deduction they received for historical financial breaches.

Were it not for the severity of the penalty they received, the Rams would comfortably sit in mid-table with Rooney having earned plaudits for the way he has managed the team throughout the crisis.

ER and Ocean’s 11 actor Clooney started following one of English football’s founder members after he was introduced to the club by Derby-born actor Jack O’Connell, whom he worked with on the film Money Monster back in 2016.

Clooney launched an unsuccessful bid to purchase Spanish club Malaga two years ago but now has his sights set on Derby, despite their perilous plight

‘I have worked with quite a few British football fans and their moods were often dependent on how well their favourite soccer team had performed in their latest game,’ Clooney told Derbyshire Life

‘I found it quite curious and wanted to know what made that happen. Nobody wants to see their team lose but it seemed that British football fans were much more involved in the importance of the result.

‘I was introduced to the Rams by Jack O’Connell a few years ago when we were making a movie together. He was so passionate about his team and has followed Derby County all his life.

‘I asked him a few questions and there was no stopping him – he really loves the club and knows so much about it. I had to admire that and listening to the club’s history was quite intriguing and fired my imagination.

‘I watched a few games on TV and gradually I began to understand soccer better and began to look out for Derby County’s games and results. I have been watching ever since.’

The 60-year-old is quoted by The Sun as saying: ‘Derby has a great football club with a fantastic history and I am sure there is a great future too.

‘I know that there have been problems in recent times but nothing cannot be fixed and under the circumstances the team has been working really hard and playing well.

‘It’s obvious to me, looking on, that as well as the players on the pitch, the fans have played their part on the pitch too.

‘My interest in soccer has certainly grown in recent years and a few years ago I was asked if I would like to be involved with a group of others looking to buy Malaga Football Club in Spain.

‘It was quite an exciting prospect but ultimately it fell through. Perhaps owning a football club is the next best thing to playing for one. Maybe, one day.’ 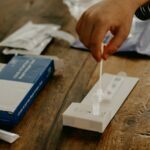 Cyberwarfare is the battleground of the 21st century