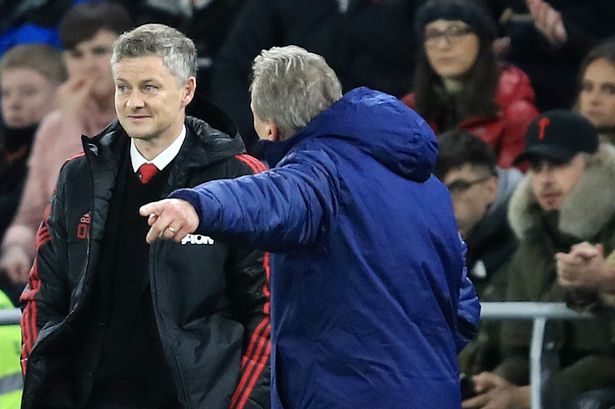 Manchester United Aim To End Their Season On A High As Cardiff Prepare For Another Season In The Championship. Team News. Manager Comments. Opta Stats and Prediction.

In 2014, when Cardiff were last relegated from the Premier League, they had Ole Gunnar Solskjær in charge. Now they’re going down again and Solskjær is presiding over their last rites! But Solskjær needs a massive improvement next season to guarantee his Manchester United future!

Forty years in football management and it appears that Neil Warnock would like one more season. Over the years he’s been a right pain but this season he’s been interesting and his team have battled for him. At Old Trafford, they will battle again and could take a point. 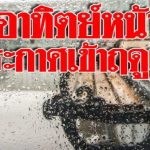