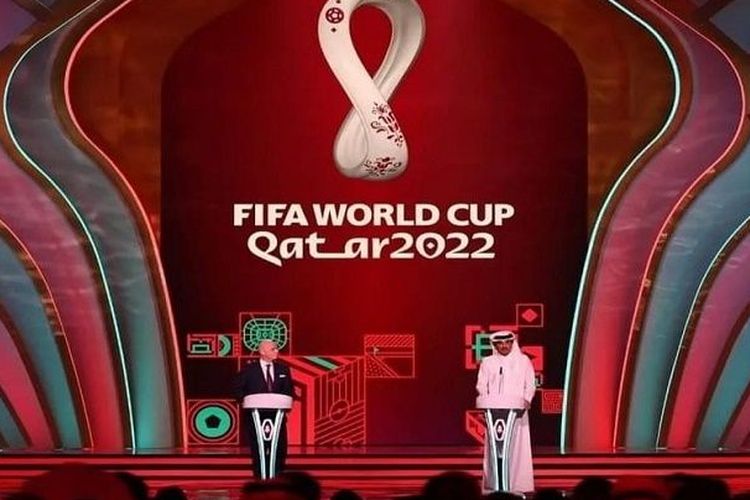 The NBTC is expected to decide on the proposal on Wednesday to set aside the budget from its research and development fund to buy broadcasting rights for the month-long tournament in Qatar that kicks off on Nov 20 and runs until Dec 18.

According to media reports, Sarana Boonbaichaiyapruck, chairman of the board, proposed drawing the 1.6 billion baht from the NBTC’s research and development fund to buy the broadcasting rights during an NBTC board meeting on Oct 28.

The fund was set up to ensure access to broadcasts and telecommunications for the general public and promote safe and creative media content. This allows the NBTC to draw money from two accounts to fund the purchase of the rights.

The first is the main account and the other is the Universal Service Obligation (USO) account aimed to provide the public, especially the underprivileged, equal access to broadcasts of significance or national interest.

According to the academics, the funding for these events was an appropriate use of the fund, particularly as Thailand had athletes participating in them.

However, the upcoming World Cup tournament caters only to football enthusiasts while the Thai national team failed to qualify. As a result, the spending does not meet the required criteria.

Citing the figures quoted in the minutes of a meeting on April 28 this year, the first account’s balance stood at 3.43 billion baht while the other had 504.27 million baht. A report by Isra News Agency on Nov 3, quoting an NBTC source, said the fund stood at around 2 billion baht.

According to the academics, given the fund’s financial status the earmarked 1.6 billion baht should be spent on improving access to broadcasts for the underprivileged and supporting production of quality content.

Somkiat Tangkitvanich, president of the Thailand Development Research Institute (TDRI), used his Facebook to echo their objection to the spending.

He added that no other operators could even consider bidding for the tournament due to the “Must Have” and “Must Carry” regulations, which he had previously criticised.

These are rules that mandate seven major events must be free-to-air in Thailand.

He also urged the NBTC to review these two rules otherwise the country would face a similar situation every four years.

“If the NBTC risks violating the law [agreeing to pay for the rights], I think the fund should be renamed after Gen Prawit,” he wrote, taking a jab at Deputy Prime Minister Prawit Wongsuwon, chairman of the SAT board.

The SAT reportedly made the request for the NBTC to buy the rights. 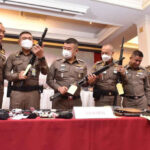 Over 60,000 criminal suspects rounded up 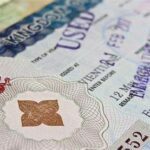