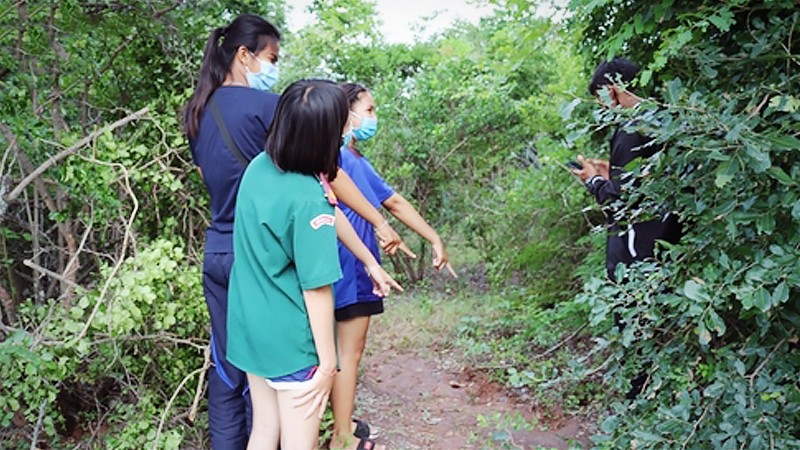 The incident was reported to the police however, no traces of the alleged man were found nor were there any tyre tracks from a vehicle indicating that someone had driven to the area.

For now, females have been warned to be cautious when using the road, especially at night 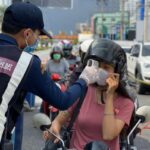 Is Thailand heading for ANOTHER LOCK-DOWN? 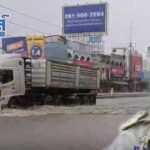