Home » Not So Safe Deposit boxes in Pattaya Hotels 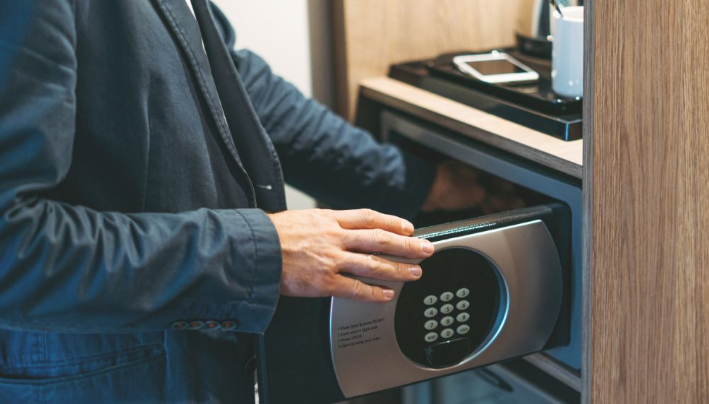 traveling for the first time to Thailand

A Russian tourist reported lost money in an odd hotel when visiting Thailand for the first time! Two individuals of the same nationality were victims of the incident at the same time. Theft also occurred within the same hotel.

Yesterday, January 8, 2023, in the wee hours, the officers at Muang Pattaya Police Station Two Russian tourists complained that there were missing 4,000 dollars, and Ms. NATALINA CHERNOVA, a Russian national, was alerted to the situation.

Apparently, the traveler put $19,000 in a safety deposit box in his hotel room. and left the hotel to go outdoors. Upon returning, he discovered that the $4,000 in cash kept in the hotel’s safety box was stolen, so he called the police to look into the matter. Mr. OLEG GIPKE, a Russian national, is another victim who went to the police to report what had happened. Station de police de Pattaya

The safe-deposit box with the $1,000 cash in the hotel room. The victim reported missing, saying to save $5,000 in a safety box and take a trip outside. When he got back to the hotel, he discovered that $1,000 was gone. Station de police de Pattaya Through an interpreter, Mr. OLGE admitted that he had never been to Thailand before and had not anticipated that the money in the safety box would be stolen.

However, the two instances of missing money reported to the police both happened simultaneously on January 7 and 8, 2023, at a renowned hotel in the Pratumnak Hill neighborhood. Bang Lamung, province of Chonburi, upon notification The occurrence

The Pattaya Police Station’s investigative team visited the area to examine the hotel and review the CCTV. However, the offender has yet to be identified. Such problems can harm the tourism city’s reputation. No one enters or exits the room because the money is secured in the Safety Box in the actual customer’s room. The money may still vanish, though. 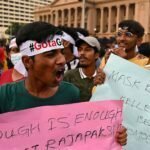 The Quiet before the storm in Sri Lanka? 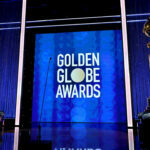