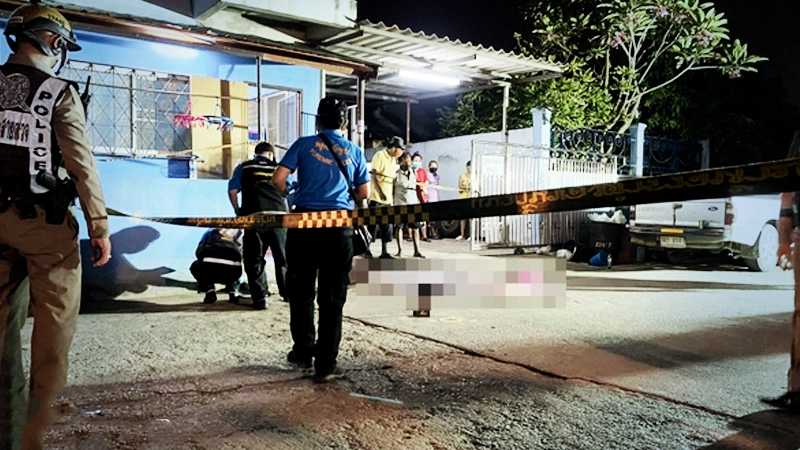 A fight between two neighbours over excessive noise led to one man being shot dead in Bangkok’s Bang Khen district on Tuesday (April 28).
The alleged killer is reportedly absconding.

Kanna Yao Police Station were alerted to a shooting incident at a house on Ruammit Pattana Road at 7pm on Tuesday.They found the body of Phatcharaphol Phomaneesak, 37, with three bullet wounds in his head.

Preliminary investigation revealed that the deceased had on several occasions quarrelled with his neighbour Jareuk (last name withheld), over the noise Phatcharaphol often made when he was drinking at home.

Witnesses reportedly told police that the two had got into a fight around two weeks ago and Jareuk had suffered a minor injury on the head. Witnesses told police that prior to the gunshots, they heard violent shouting between the two.

Police investigated Jareuk’s house but found no one and speculated that he had fled with his wife and five-year-old daughter. 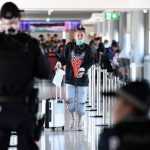