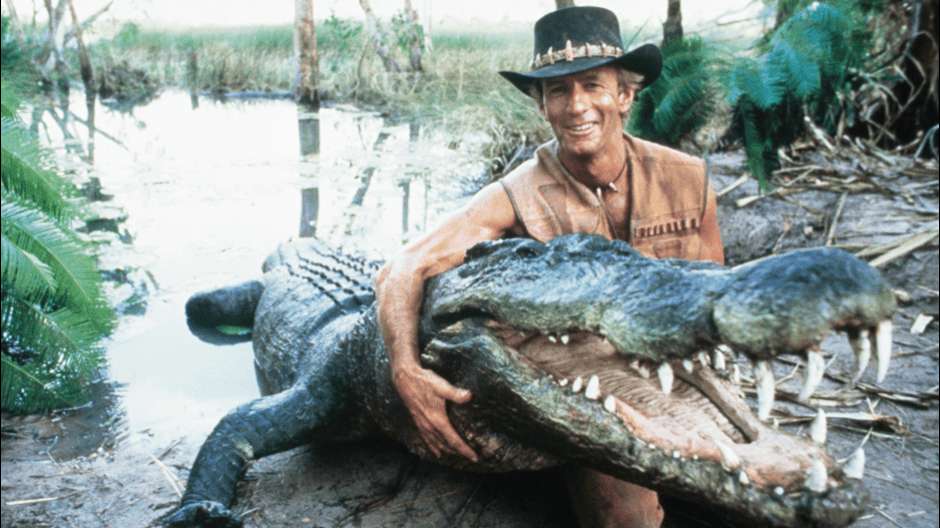 A man has survived a crocodile attack in northern Australia by prising the animal’s jaws from his head, according to health officials.

The 44-year-old told medics he was swimming in Lake Placid in Queensland when he was attacked by a saltwater crocodile that he described as being 1.5m to 2m (4.9ft to 6.5ft) long.

He was taken to hospital with multiple “minor lacerations”.

Officials said the man was lucky to escape without more serious injuries.

Critical care paramedic Paul Sweeney said the man was “remarkably calm” when emergency responders arrived at the scene on Thursday.

“What he said to us was that a crocodile had bitten his head and in his effort to remove the jaws of the crocodile, he put his hands in to try and prise the jaws apart.

In the process of trying to remove his hands, the jaws snapped shut on his forefinger,” he told reporters.

Mr Sweeney said that following the attack the man swam a considerable distance back to shore and pulled himself onto the bank.

“It was clear from our assessment of him that there were puncture marks [on his head],” he said.

He was later taken to Cairns Hospital, where an official told the BBC he was in a stable condition.

Mr Sweeney told reporters the man – who has not been publicly named – had been swimming in the lake three times a week for about eight years, and “would not be surprised if he ventured into those waters again for further exercise”.

Queensland Environment Department said it was sending wildlife officers to Lake Placid “to obtain further information about the nature of the attack and any further management action required”.

“We are reminding people that Lake Placid and the Cairns region are known Croc Country and urge people in the area to always be Crocwise,” it said.

The department said people should expect crocodiles in all far northern Queensland waterways, and urged them to avoid using canoes and kayaks and stand back from the water’s edge when fishing, among other guidance. 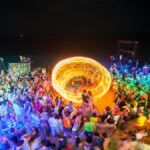 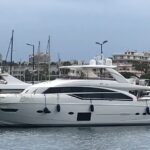