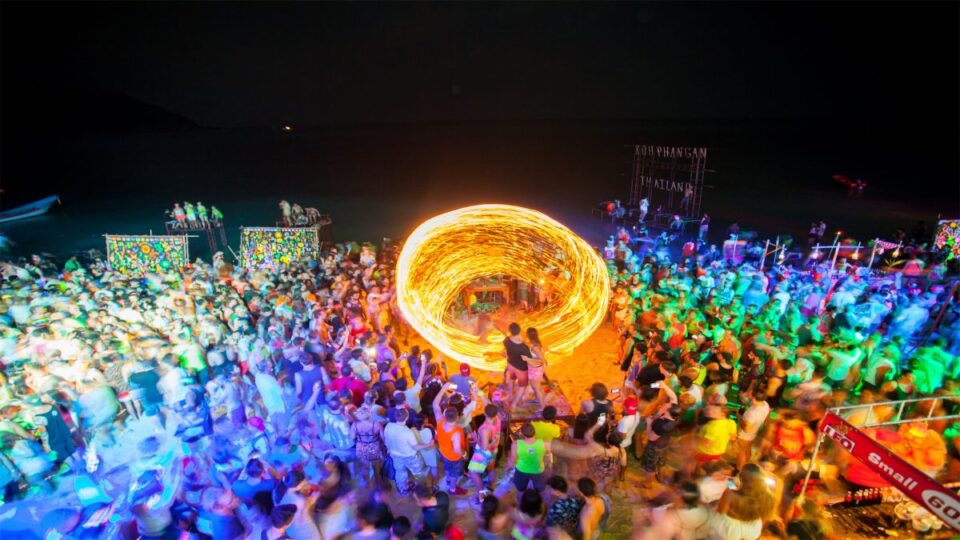 Police on the Thai island of Koh Phangan have arrested 89 foreigners during a raid on a bar that was flouting coronavirus restrictions.

Those arrested were from more than 10 countries, including the UK and the US.

Thailand is currently under an emergency decree with restrictions on mass gatherings.

The country has recorded 15,465 cases and 76 deaths, far fewer than Western nations. However, cases have been on the rise in recent weeks.

There have been 29 cases in Surat Thani province, where Koh Phangan is located, since the pandemic began, but 11 of those have been in the past month.

Police raided the Three Sixty Bar on Tuesday night after discovering tickets were being sold online to an event there, local media reports.

Images from the raid show a large crowd of people inside the bar, mostly wearing face masks.

Police said 22 Thais were also arrested including the bar’s owner and another man who admitted to organising the gathering.

oh Phangan is famous for the Full Moon Party which attracts foreigners from all over the world. At peak times such as New Year, more than 30,000 tourists attend.

Tourists have been banned from entering Thailand since last April.

Thailand isn’t the only nation to punish foreigners for breaking Covid rules.

Tourists in Bali, Indonesia, have been captured on film being made to do push-ups by police for failing to wear a mask. 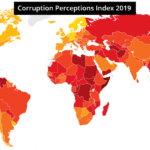 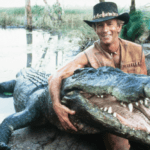 Man survives crocodile attack by ‘prising jaws off his head’