Home » Man on the run with 31millon baht

Police are hunting for a local official who has allegedly embezzled over 31 million baht from the account of the municipal office of Buntharik sub-district in in Thailand’s north-eastern province of Ubon Ratchathani.

The 36-year-old finance official, who worked at the office, has not reported to work since June 10th and told his relatives that he was going to visit friends in another province.

After the official had failed to show up to work for several days, without explanation, his suspicions grew and he checked the account.

The official had allegedly been withdrawing money since May, in amounts ranging from 200,000 baht up to one million at a time. 47 withdrawals were made, totalling 31.7 million baht.

To ensure that the municipality can continue to meet its financial obligations, the mayor says he has sought permission from the provincial governor to draw on a reserve fund. 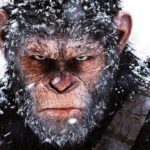 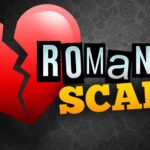