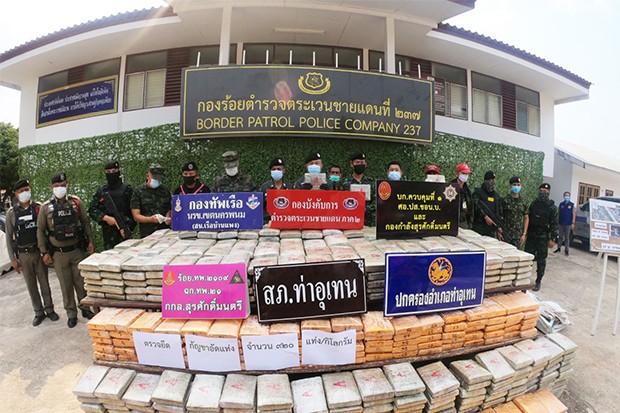 Border patrol police (BPP) seized 920 kilogrammes of dried marijuana smuggled across the Mekong river from Laos in this northeastern province in the small hours on Sunday.

Pol Lt Col Thanapol Thaonoo, deputy commander of the Border Patrol Police Unit 23, said a BPP team was dispatched to an area near the Mekong river in tambon Chai Buri of Tha Uthen district following a report of a large amount of drugs being smuggled across the border.

At about 4am, a large long-tail boat was spotted arriving at the mouth of the Songkhram stream, a tributary of the Mekong. It was accompanied by a smaller boat.

While the BPP team was moving in for a search, a group of men on the big boat jumped into the smaller boat and fled, leaving behind 23 sacks.

The 23 sacks contained 920 packs of compressed marijuana, each weighing 1kg.

Police said during the past few months more than 5 tonnes of marijuana and about 10 million methamphetamine pills have been seized after being smuggled across the border.

Police display a huge shipment of dried marijuana smuggled from Laos and seized in Tha Uthen district of Nakhon Phanom on Sunday. (Photo by Pattanapong Sripiachai) 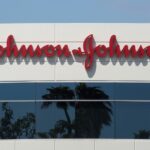 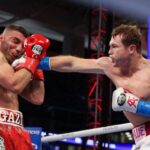