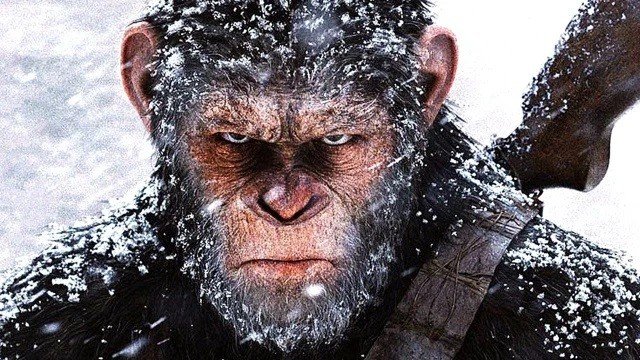 Disney reportedly has hopes that Wes Ball’s upcoming Planet of the Apes movie will start a new trilogy of films for the 20th Century franchise.

Disney’s new Planet of the Apes movie could reportedly be the start of a new trilogy. 20th Century Fox had great success rebooting the Planet of the Apes franchise in the 2010s with Rupert Wyatt directing the first film before Matt Reeves took over.

The trilogy starred Andy Serkis as Caesar and earned great acclaim for its story and ground-breaking visual effects.

After making over $1.6 billion across the trilogy, Disney unsurprisingly took steps to keep the IP alive after acquiring 20th Century in 2019. This included moving forward with plans for a new Planet of the Apes movie.

The upcoming film is expected to be a continuation of the recent Planet of the Apes mythology instead of a full reboot. Disney handed the reigns to the franchise to Maze Runner trilogy director Wes Ball after canceling his Mouse Guard adaptation.

Ball has spent the last few years working on the movie, and Planet of the Apes 4 received some positive updates at the beginning of 2022.

20th Century’s president mentioned that the script would be finished soon with the hope of filming beginning in the summer or fall of this year.

Now, more updates on Disney’s Planet of the Apes movie plans have come to light.

Deadline reporter Justin Kroll recently shared news that Ball is officially no longer involved in Paramount’s Harbinger movie due to his commitments on Planet of the Apes 4.

As part of this report, Kroll stated that Disney and 20th Century are very high on the most recent script and are moving into the casting phase.

This is where his tweet said that Disney is looking to cast someone who could “hopefully lead future installments of new trilogy of films.”

It sounds like more updates on the potential new Planet of the Apes movie trilogy could come soon. Audiences are still waiting to find out when the first film will debut in theaters.

If Planet of the Apes 4 begins filming sometime in 2022 as previously teased, it is possible that it will be ready sometime in 2023, but 2024 might be a safer bet with all of the VFX required.

As for who will be involved in the movie’s cast, it appears that could be decided soon.

Serkis previously expressed a willingness to return in some capacity too, so it will be fascinating to see if he comes back as Caesar or a new character.

The hopes of Disney’s Planet of the Apes 4 starting a new trilogy should not be too surprising. Disney quickly pinpointed the property as one of the most valuable that 20th Century had and did not want to wait too long before ensuring that it would continue.

However, the early indication that a trilogy is already being considered is also a sign of the studios’ faith in Ball’s first Planet of the Apes movie.

Since plot details have yet to be revealed, it is not clear what type of story could unfold over the course of a new Planet of the Apes trilogy. But based on where War for the Planet of the Apes left the franchise, something closer to a remake of the original 1968 movie could be in store. 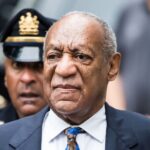 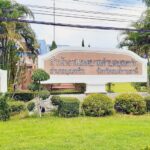 Man on the run with 31millon baht