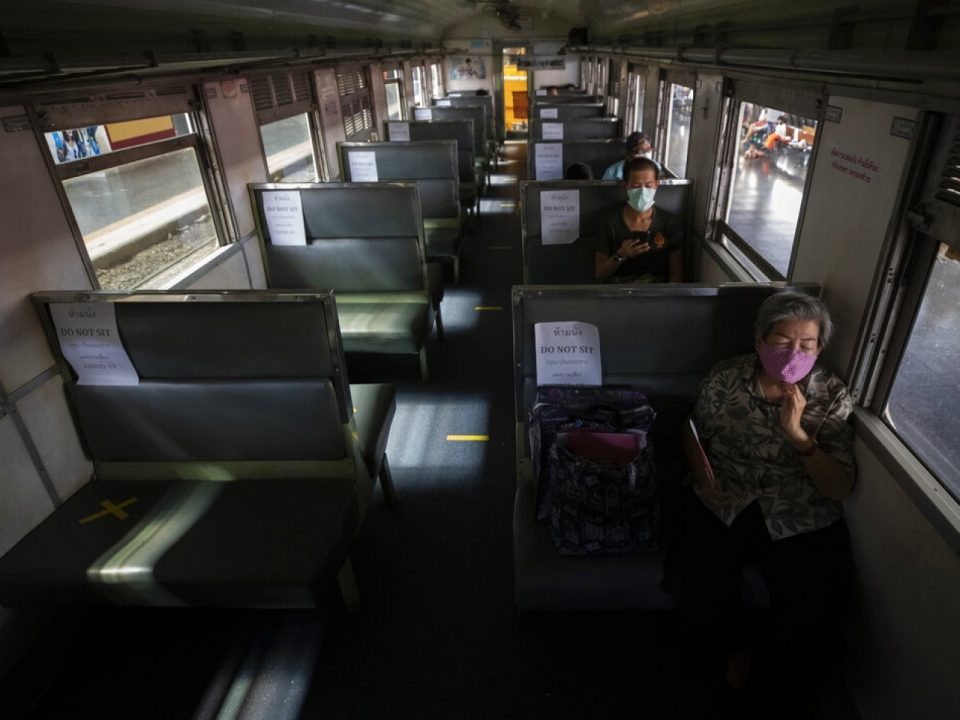 A man found dead on a passenger train in Thailand has tested positive for the coronavirus, officials said on Wednesday, as the country’s death toll from the contagion more than tripled from a week ago.

The 57-year-old, who had just returned from Pakistan and was travelling from Bangkok to the southern province of Narathiwat, was seen “coughing and vomiting” before boarding the train on Monday, State Railway of Thailand said.

His body was found in front of a bathroom during the journey. Other passengers were evacuated from the carriage which was then disconnected from the rest of the train and disinfected by workers wearing protective suits.

A post-humous test showed he had Covid-19.

The names of the 15 passengers who were seated in his carriage were passed to health authorities to track down.

It is not clear when the man arrived back in Thailand. He was carrying a health certificate issued by a doctor in Pakistan on March 26 stating he did not have the virus and was fit to fly.

A state of emergency that took effect last Wednesday barred entry into the kingdom except for diplomats and Thais.

Anyone arriving in the country must have a health certificate and spend 14 days in self-quarantine.

The number of infections in Thailand has soared past 1,700 – up more than 60 percent from a week ago – and the death toll has more than tripled to 13.

The government has come under criticism for not acting quickly enough to curb the spread of the virus.

Bangkok authorities announced on Wednesday all city parks will be off-limits, while convenience stores and food stalls will have to be closed between midnight and 5:00 am.

But unlike neighbouring Laos, there are still no orders for residents to stay at home. 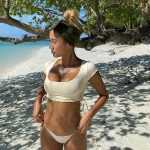 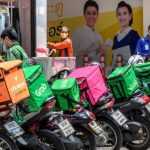