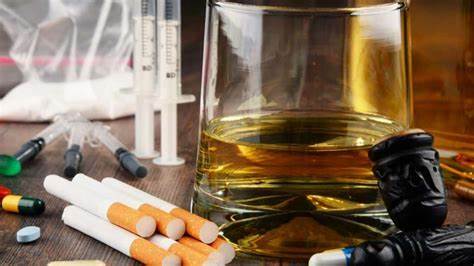 Businessman Chaiyanat Kornchayanant, who donated 3 million baht to the Palang Pracharath Party, has denied involvement in the Yannawa pub, where 104 customers, mostly Chinese nationals, tested positive for drugs during a police raid.

Mr Chaiyanat, whose donation could place the ruling party in hot water, said he had nothing to do with the pub and any media report suggesting he was the owner was false.

He threatened to file lawsuits against media outlets linking him to the pub for damaging his reputation.

He said he is a legitimate operator in the tourism sector. The property where the pub is located is owned by the Hainan Association of Thailand and was rented out to another party, he said.

Pol Maj Gen Theeradet Thamsuthee, chief of investigation attached to the Metropolitan Police Bureau, said police have information about the pub’s owner but cannot share it with the media.

He said police are gathering evidence before seeking warrants for people suspected of being involved in the pub.

He said police are probing criminal activities linked to the pub.

Pol Maj Gen Theeradet said police will conduct the investigation in a straightforward and transparent manner.

Both women, aged 40 and 28, reportedly confessed to taking drugs.

The pair were among 26 people arraigned in court on Friday following their arrests during the raid.

Welcome to SafeHouse Rehab. Drug and Alcohol Rehabilitation in Thailand 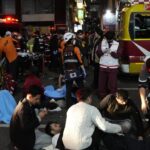 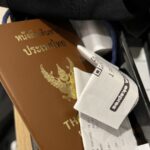