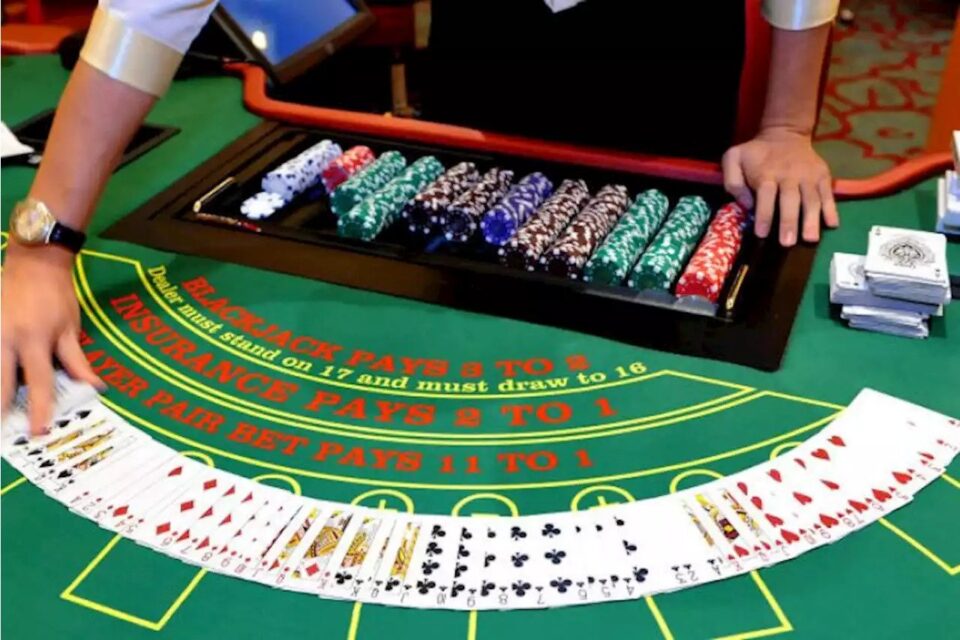 The bail granted to Somchai Jutikitdecha, 56, who is accused of being the man behind illegal casinos linked with a recent Covid-19 outbreak in the eastern provinces, will not affect their ongoing inquiry, police insisted yesterday.

Police asked the court for more time to interrogate Mr Somchai after arresting him earlier in the day and objected to his application for bail, citing the widespread publicity generated in the case and the complexities involved.

Mr Somchai denied causing the spread of Covid-19 at the casinos raided previously and insisted on testifying in court only, said Pol Maj Gen Mana.

The investigation is expected to be concluded by the end of the month, when it will be forwarded to public prosecutors, he said.

Pol Col Anek Taosuphap, deputy chief of crime suppression police, said Mr Somchai was a high-profile defendant and had legal experts behind him but police would look further into his alleged money-laundering and were confident of finding evidence.

Police are still trying to track down an alleged accomplice, Damrong sae Ngow, from whose house most of the seized assets in the case had come from.

Inquiries have also shown that Mr Somchai lent money to people on condition that he could take certain assets if the money was not repaid within six months.

Mr Somchai’s bail is conditional on him wearing an electronic monitoring device and not leaving Thailand.

A source close to Mr Somchai said he might soon hold a press conference to defend himself against the police’s allegation that he was involved in an illegal casino business that caused the spread of Covid-19.

Santana Prayoonrat, a former lieutenant police in the Special Police Branch, has accused the police of secretly setting up Thursday’s raid on Mr Somchai’s house in Rayong with the defendant’s full knowledge and cooperation.

According to Mr Santana, Mr Somchai was relaxing and sipping coffee while waiting for the police to arrive at the appointed time.

Various items of interest, plus security cameras, had all mysteriously disappeared from the house by the time officers arrived, said Mr Santana.

He added that the only charge against Mr Somchai, of organising illegal gambling, was far too trivial for a key suspect in such a high-profile case. 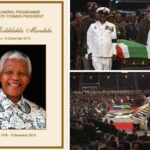 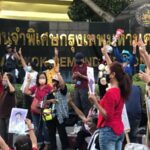