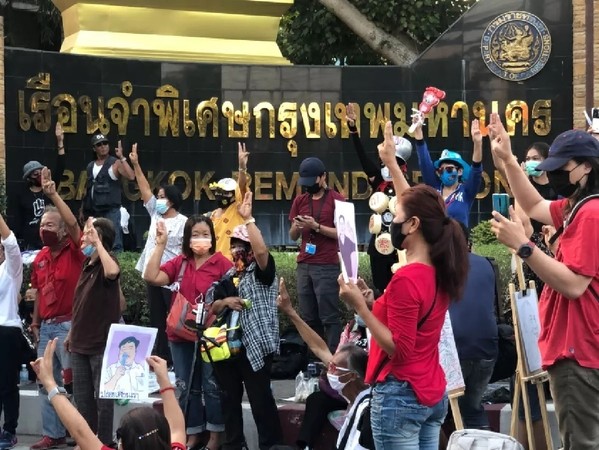 Pro-democracy protesters gathered outside Bangkok Remand Prison in Chatuchak district from 3pm on Friday, urging the release of four protest leaders who have been charged with violating the Criminal Code’s Article 112 (lese majeste) and for sedition under Article 116.

The charges have been filed by the Office of the Attorney-General following their participation in the anti-government rally at Thammasat University’s Tha Prachan campus in September last year.

They have been detained at the prison since February 9 after the Criminal Court denied them bail.

Protesters from the Nonthaburi New Generation Network, Ratsadon 2020 and Red Progressive 2020 groups on Friday clanged pots and pans that they had brought along, while chanting “Release our friends”.

At 8pm, Prachacheun Police Station chief Pol Colonel Sumet Phuchana read an announcement to the protesters that public gathering is prohibited under the Emergency Decree on Public Administration in Emergency Situations, and urged them to go home.

The protesters dispersed peacefully shortly after, but promised to rally in front of the prison every Friday until their demand was met.

The Friday rally was monitored by over 100 crowd control police officers. 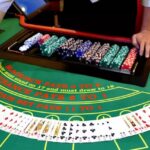 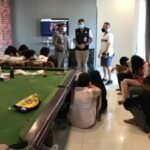