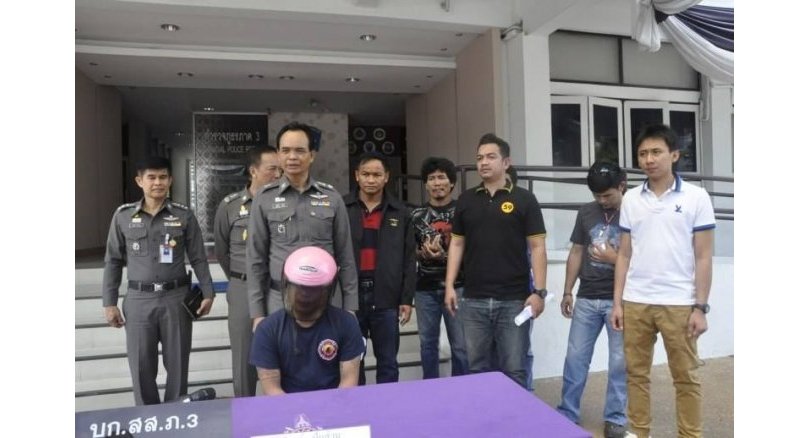 A 24-year-old Thai man has admitted that he fatally beat his two-year-old stepson in Ubon Ratchathani province on May 6 because he was drunk and got angry at the boy’s constant crying, police say.

Jiran told police that he was with the boy alone in their apartment when the boy slipped, fell and began crying.

He said he was sleepy after drinking with friends the previous night so he hit the baby in the stomach several times until the boy went silent and unconscious.

Jiran took the boy to hospital claiming he had drowned but the toddler died from a ruptured liver, police say. The boy’s bruised body led police to identify Jiran as the prime suspect and an arrest warrant was issued the following day.

Jiran said he was sorry for what he did and would become ordained as monk to make merits for the young victim. 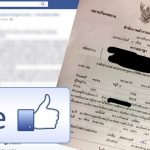 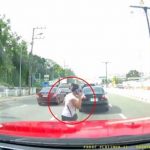 Husband of woman on phone in viral car accident video, who died at hospital, warns others