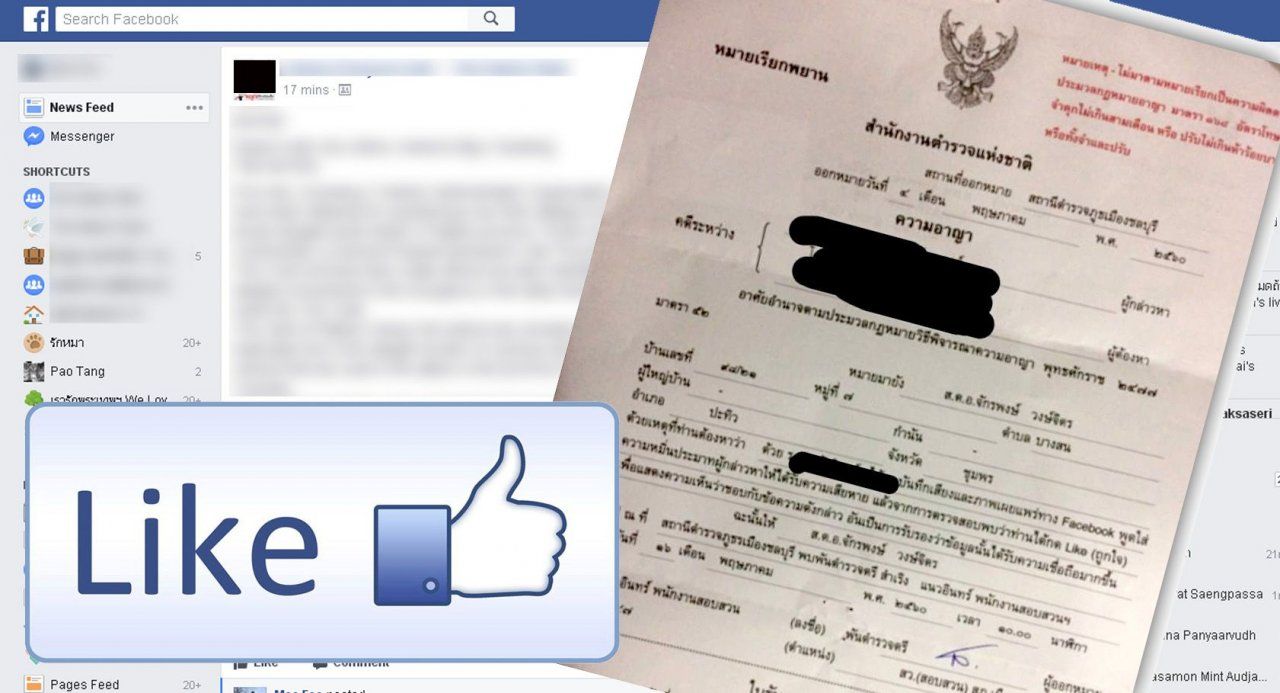 Thai authorities will summon representatives of social media giant Facebook if it fails by Tuesday morning to block access to 131 web pages that are deemed illegal, mainly due to content aimed at duping people.

The ultimatum by the National Broadcasting and Telecommunications Commission (NBTC), the Ministry of Digital Economy and Society and the Technology Crime Suppression Division (TCDS) came after Google and YouTube blocked hundreds of web pages and URLs that were deemed to feature “dubious” content.

Facebook was given until 10am on May 16 to block all 131 URLs that were deemed illegal, or else local representatives will be summoned to explain the company’s position.

Takorn Tantasith, secretary-general of the NBTC, said yesterday that if Facebook failed to heed the request, the authorities would summon them for discussion but he did not elaborate about any legal action.

He said Google and YouTube had deleted at least 469 web pages or URLs deemed illegal between last week and yesterday after relevant authorities and local Internet service providers (ISPs) sought to block more than 600 URLs with contested content.

However, 131 web pages registered under Facebook accounts were not blocked even after local ISPs notified Facebook by email last week.

If Facebook failed to comply with the request by authorities by the deadline, staff at the company’s Thailand office will be summoned to discuss the problem with authorities to ensure that Thai law and relevant court orders were abided by, Takorn said.

Authorities managed to secure a court warrant requiring 6,900 URLs be blocked due to content that was considered illegal. Of those URLs, about 600 were encoded and hosted by Google, YouTube and Facebook. Of the 309 URLs that it hosted, Facebook removed 178 but left 131.

“Google and YouTube have removed all the illegal URLs in their domains. But Facebook has not explained why these 131 URLs have not been removed,” Takorn said.

NBTC chairman ACM Thares Punsri said social media providers had not cooperated with authorities in dealing with web pages that were considered illegal. As a result, authorities have collaborated with local ISPs to block many pages, Thares said.

Last week, 11 local ISPs agreed to send an email to Facebook asking for the deletion of accounts or web pages that contained illegal content, but they did not receive a response from Facebook.

Meanwhile, the Royal Thai Army’s cybercrime security centre has found more than 800 online items deemed to insult the monarchy over the past seven months, from October last year to April.

Maj-General Rittee Intravudh, director of the Army Cyber Centre, said yesterday that of the 820 items found, 365 items were posted on Facebook, 450 on YouTube, and five on Twitter. He was speaking on the 16th anniversary of the founding of the so-called cyberwar centre.

Rittee said the centre, in cooperation with the Ministry of Digital Economy and Society, Technology Crime Suppression Division, and the Department of Special Investigation had taken action and made these items inaccessible.

He said 435 items were successfully blocked and 111 items were in the process of being blocked while 274 items were new posts. Last month alone, 120 new posts were found.

So far, the authorities have received good cooperation from concerned agencies to block the illegal websites following court orders to block around 6,000 websites, he said.

He predicted that the number of content deemed to insult the monarchy would soon be reduced. On Tuesday, Facebook said it would consider blocking illegal content in Thailand on a case-by-case basis after receiving relevant requests.

Asked by The Nation to react to the joint request by Thai ISPs to block the 309 URLs deemed illegal by Thai courts and authorities, a Facebook spokesperson replied that it would scrutinise the content and consider blocking them.

If Facebook determined that specific content violated local laws, “then we make it unavailable in the relevant country or territory and notify people who try to access it why it is restricted”, the spokesperson said. 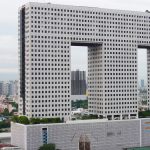 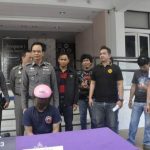