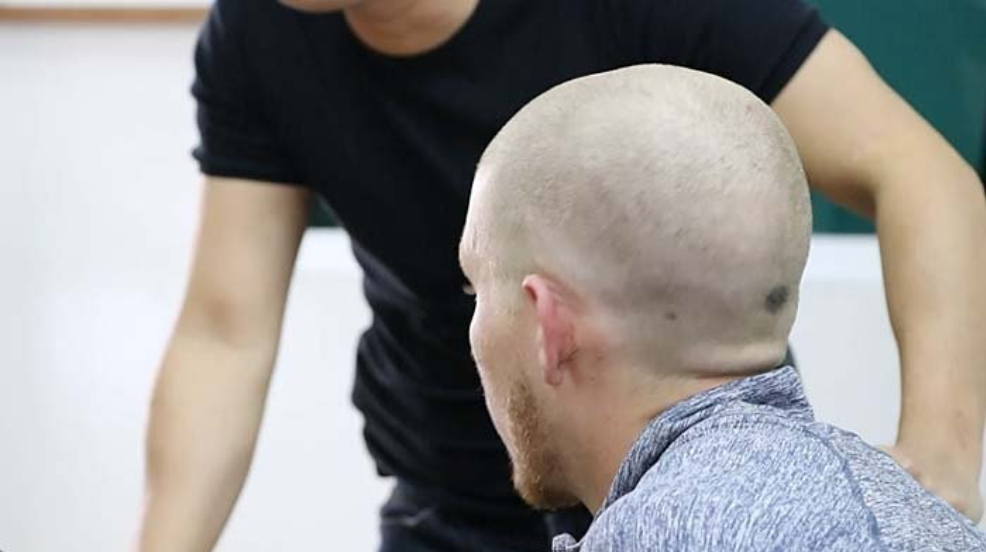 A young American man, whom police had to chase down after they found him a missing car, claimed that he unconsciously drove the car out of a rental shop near his hostel in Chiang Mai while he was sleepwalking.

Jared Goldston, 22, was tracked down by the owner of the rental shop on Tha Pae Road with the GPS inside the car. Chiang Mai police arrested him only about two hours after he allegedly stole a Honda City from the shop and drove over 30 kilometers across Chiang Mai, CH7 News reported.

Police caught him at Sri Boonruang Intersection, after a chase down as the panicked tourist ran on foot from them. The car was found with a dented fender.

The rental shop’s owner Wittaya Sukarom said that his employee recklessly left the key inside the Honda before they closed up yesterday. This morning, he woke up to find out the car was gone, so they alerted the police.

Goldston said that he arrived in Chiang Mai two days ago and had planned to travel in Thailand until Feb. 11. He alleged that he was “sleepwalking” when he took the car, adding he always sleepwalks when he’s stressed out.

The tourist said he didn’t have a recollection of when he took the car or where he had crashed it. Nevertheless, he has agreed to compensate the owner, Workpoint reported.

The police have charged him with theft, and the U.S. Embassy has been notified. If found guilty, he would face a jail term of up to three years and/or a fine of up to THB6,000. 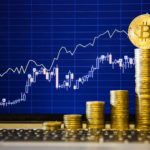 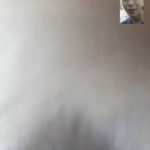