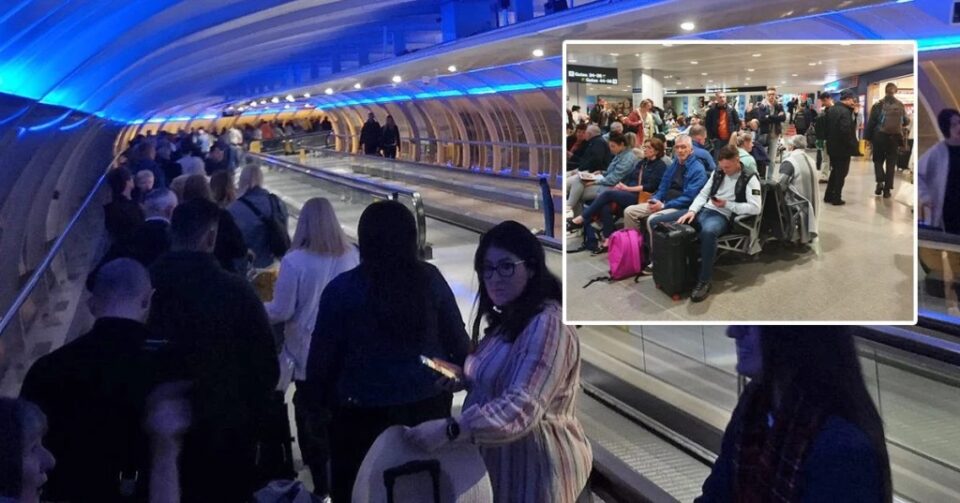 Travellers eager to go on holiday had a stressful start today as airport procedures turned into a ‘shambles’.

Coming and going from the UK has been a bit of a nightmare in recent weeks as airports and airlines are struggling to provide smooth check-in and security services after pandemic staff cuts and absences due to Covid-19.

Today was seemingly no different as many flocked to social media to complain about queues at Bristol and Manchester Airports.

Darren Brown said Manchester Airport was ‘absolute chaos’ with ‘not enough seats and 20-minute queues for the shops’.

Although he said it was a ‘badly run airport’, he stressed security was ‘above average’.

Francesca Wellman, who arrived at the airport two and a half hours before her flight, said workers had to rush passengers to the front of the long check-in queue to get them on board flights that were leaving soon.

She claims there were only three staffed check-in desks there to offer help.

Francesca eventually boarded her TUI plane, but it took off at 8.04am – more than two hours after it was supposed to leave at 6.40am.

Manchester Airport declined to comment but insisted ‘queues for security have not risen above half an hour at any point today’.

It also said some of the long queues people have reported are managed by specific airlines rather than the airport itself.

Similarly, Shelle Rodway, who was travelling early this morning, posted on Twitter: ‘Absolute shambles at Bristol Airport this morning!

‘With summer season approaching u need to sort this out! Nearly two hours from bag drop and through security.’

Bristol Airport said: ‘We apologise to customers impacted by above average queue times early on Wednesday, May 4. We work closely with all business partners to ensure staffing levels are sufficient to provide a good service to passengers.

‘However, on some occasions staff shortages can impact on waiting times and service standards. We constantly review resourcing across all areas and adapt plans to meet demand and build in resilience where possible.

‘During the busy summer season we advise all customers to arrive in the terminal a minimum of two hours before scheduled flight departure time to allow sufficient time to complete all the necessary check-in, bag-drop, security, and boarding processes ahead of their flight.’

Julie Harvey said she had to wait more than two hours after landing at Bristol Airport for her luggage.

On top of previous staffing cuts, the industry has reported struggling to find new workers to hire.

The Aviation Recruitment Network’s managing director, Kully Sandhu, told the BBC: ‘Brexit has not helped because we had a natural attraction of individuals from the European market who would apply for vacancies in UK airports.

‘We no longer have that talent pool, and we are relying on individuals in the UK.’

He estimated it could take up to a year to ‘settle down’. 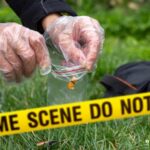 Husband kills women then shoots himself 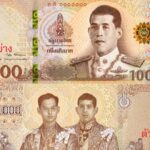