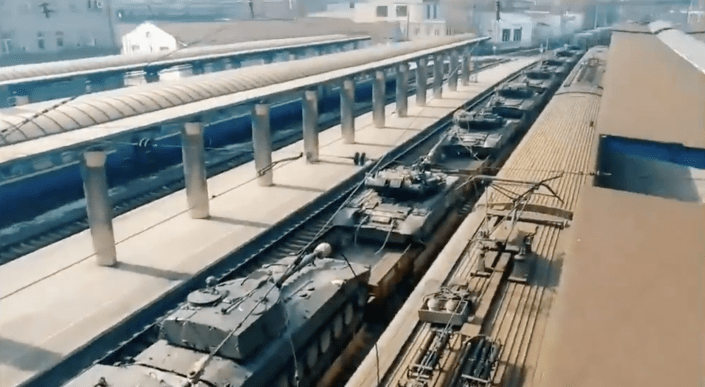 An alarming photo has offered grim insight into growing tensions between Ukraine and Russia as both nations accuse the other of violating a ceasefire agreement.

Images showing tanks rolling into eastern Ukrainian cities of Donetsk and Luhansk in Donbass have been circulating online in recent days as the country accuses Moscow of ramping up provocations in border regions.

Donetsk and Luhansk are held by Russian-backed separatists — rebel Ukrainians who have formed a militia under the command of pro-Russian commander, Igor Girkin.

Ukraine capital Kiev has been locked in a conflict with the Russian-backed separatists since 2014, with Russian troop movement detected this week in annexed Crimea and on the border, near territories controlled by the separatists.

Russia warned on Thursday that a serious escalation in the conflict in Donbass could “destroy” Ukraine as NATO voiced concern over what it said was a big Russian military build-up near eastern Ukraine.

Unverified social media footage has suggested Russia has been moving large quantities of tanks, armoured personnel carriers and other equipment to regions that border Ukraine as well as to Crimea, which Moscow annexed from Ukraine in 2014.

“Muscle-flexing in the form of military exercises and possible provocations along the border are traditional Russian games,” Zelensky said in a statement.

He accused Moscow of seeking to create “a threatening atmosphere” as Kiev hopes to resume the ceasefire, which was brokered last year 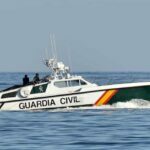 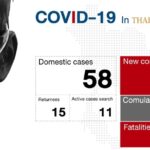