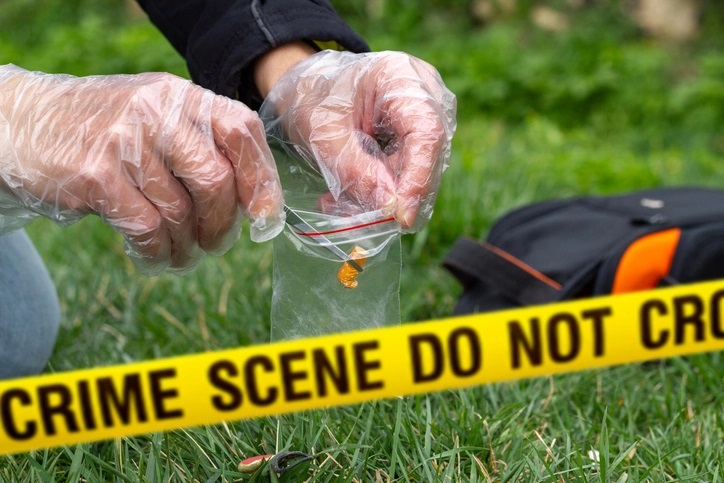 A woman vendor was shot dead by her husband who then shot himself, at a market in Muang district of this northeastern province on Wednesday.

Police called to the scene found Anong Bangthonglang, 42, lying face down in a pool of blood. She was shot three times – in the right temple, right cheek and in the body.

Sitting near her in a chair was Pratuan Hanprap, 51, her husband. He had a single gunshot wound to his right temple. A .38 pistol was found near him.

Both were alive, but seriously injured. They were rushed to Maharat Nakhon Ratchasima Hospital, where  the wife was later pronounced dead.

Pol Col Prasit Premkamol, the Muang police chief, said that based on testimony from relatives and security camera recordings, the couple had a heated argument. Mr Pratuan thought Anong was having an affair with another man.

An angry Mr Pratuan had fired three shots at Anong with a .38 pistol. He then walked to a chair, sat down and shot himself in the head. He was still being treated in hospital. Police had yet to question him. 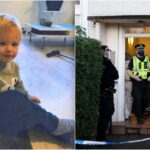 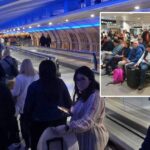